DUBAI (92 News) – The Ireland duo of Paul Stirling and Kevin O’Brien are all set to play for Kandahar Knights in the inaugural Afghanistan Premier League, which will start later this week in Sharjah.

Stirling, 28, was picked up in the players draft last month, while O’Brien revealed on Monday, 1 October, that he would be flying out to Sharjah to link up with his new team-mates. “I'm delighted to be heading over with Stirlo (Stirling) to Sharjah to join the Kandahar Knights," said O'Brien. “The call came late last week that I was being offered an opportunity in the APL and it took a matter of seconds for me to say yes. Kandahar will be captained by Brendon McCullum, and O’Brien said he couldn’t wait to play under the former New Zealand skipper. “I’m very much looking forward to playing under Brendon McCullum – he’s a captain who encourages his team to have confidence in yourself and express yourself on the field, whether with bat or ball in hand. “As for my new team-mates, when you are sitting in a dressing room surrounded by some of the world’s elite cricketers, you can learn so much in their mindset and approach to playing and training. That’s the beauty of franchise cricket – you get to play with a wide range of cricketers that you would previously never have had the opportunity to.” 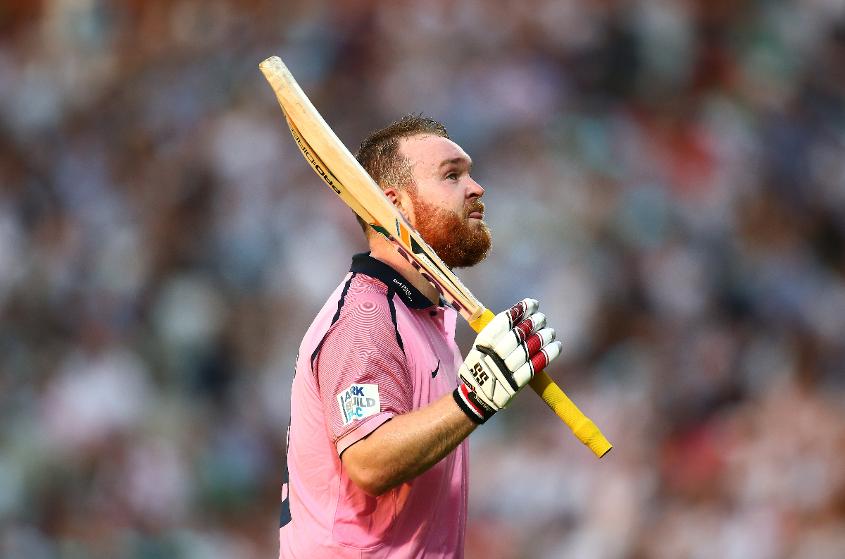 Stirling, who recently finished a county season with Middlesex, said playing in franchise leagues would particularly help Ireland players ahead of the ICC World Twenty20 Qualifier 2019. “With the World T20 Qualifier around the corner next year, it’s really important to have Irish players at these tournaments, bringing the experiences gained back into the Ireland set-up,” he said. “We’ve seen how it has improved the Afghanistan side inside two years where they have had a handful of players play in the Big Bash and IPL getting used to playing day-in day-out against the best in the world, in front of full houses and always on TV. “Hopefully, we (Ireland) can produce more and more cricketers who can play in these competitions in the future to keep up with how quickly this format of the game is progressing.” The inaugural APL begins on Friday, 5 October and will pit five teams against each other over 24 matches, with the final to be played on 21 October.