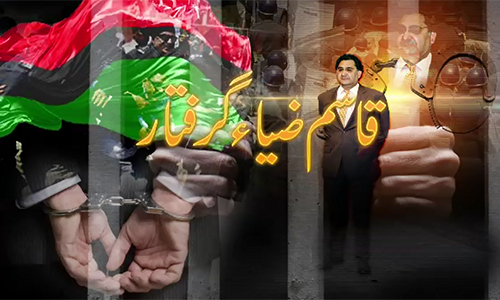 LAHORE (92 News) – An accountability court remanded PPP Punjab former president and Olympian Qasim Zia in the custody of the National Accountability Bureau (NAB) for 14 days on Saturday. Qasim Zia faces the charge of misappropriating millions of rupees in the Stock Exchange. The NAB has also arrested Usman Saeed, the company director. About 80 people had approached the NAB against five people, including Qasim Zia.