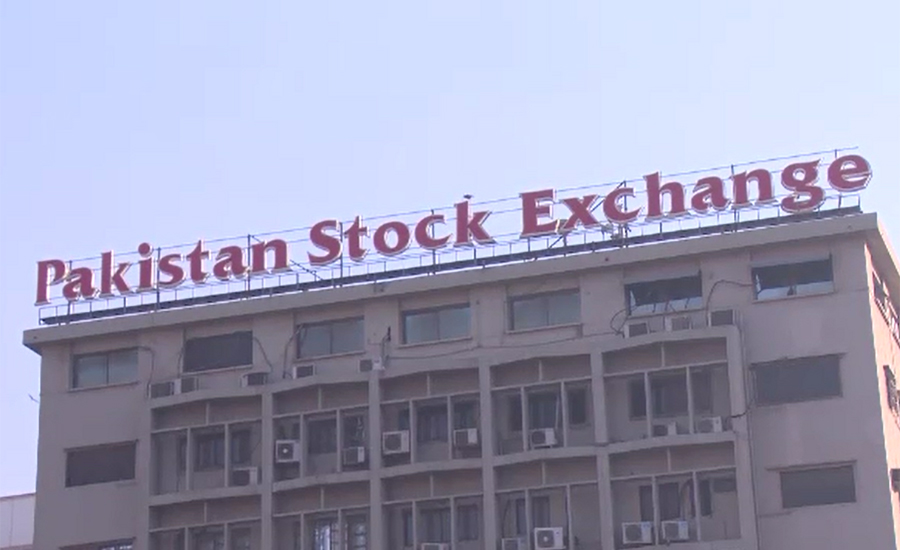 ISLAMABAD (Reuters) - Pakistan’s stock market fell 3.1 percent on Monday after the State Bank of Pakistan (SBP) hiked its policy interest rate by 150 basis points to 10 percent and sharply cut its economic growth forecast. The benchmark 100-share index of the Pakistan Stock Exchange was down by 1,400 points, trading at 39,221.53 points. The dollar rate in the inter-bank market was down by two rupees and being sold at Rs 137. The stock market’s decline follows extreme volatility in the currency market on Friday, when the rupee plunged more than 6 percent at one point before paring a chunk of the losses. The rupee was trading 1 percent weaker on Monday, at about 137.5 per dollar. “There’s considerable uncertainty now on the economic front as the events of the last few days are not in line with what the government had been claiming,” said Saad Hashemy, research director for Pakistani brokerage Topline Securities On Friday, the central bank said economic growth will ease to “slightly above 4 percent” in the year to end in June 2019, a reduction from the previous forecast, made in September, of 5 percent. The economy grew 5.8 percent, the highest rate in more than a decade in the last fiscal year, which ended on June 30. Last month, Pakistan and the IMF failed to agree on a bailout package during a visit by an IMF delegation. Pakistani officials had set mid-January as the target date for the new package to be signed off by the IMF.