Stokes and Woakes to miss rest of England's ODIs against Australia 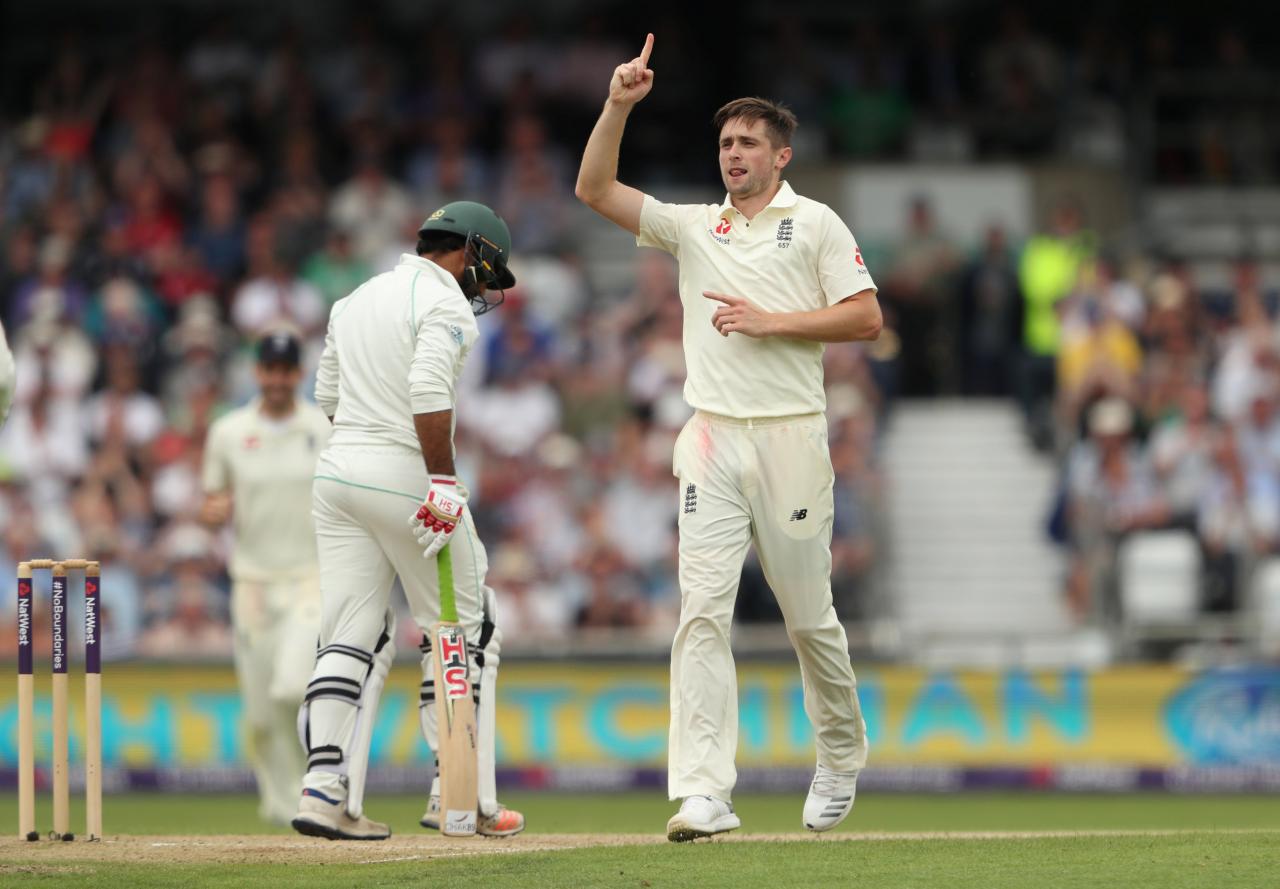 Stokes and Woakes to miss rest of England's ODIs against Australia

LONDON (Reuters) - England all-rounders Chris Woakes and Ben Stokes will miss the remaining three one-day internationals against Australia due to injury, England and Wales Cricket Board (ECB) said on Monday. Woakes suffered a right quad tear which he picked up during the second test against Pakistan at Leeds this month and will also miss the one-dayers against India, beginning July 12. Stokes, who tore his left hamstring before the Leeds test, will continue his rehabilitation with the English side during the fourth and fifth ODIs and will likely play in the Twenty20 series against India, which begins on July 3. England, who will play Australia for the third ODI at Nottingham on Tuesday, lead the five match series 2-0.