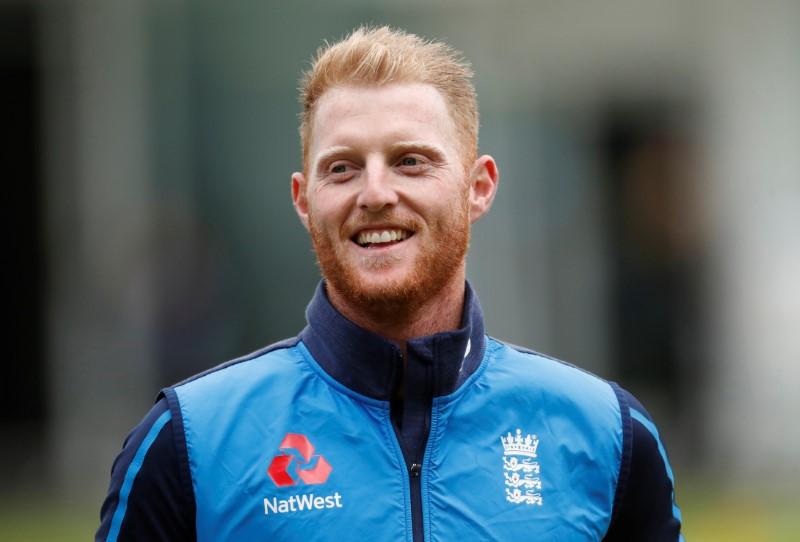 WELLINGTON (Reuters) - Ben Stokes has signed a short-term deal with New Zealand province Canterbury in a move certain to fan speculation that the suspended all-rounder is in line for a recall to England’s Ashes squad.

Stokes was omitted from the touring party and remains suspended pending the outcome of a police investigation into an incident outside a Bristol nightclub in September.

Police are seeking advice from Britain’s Crown Prosecution Service over whether to bring charges against Stokes following their probe into his arrest on suspicion of causing actual bodily harm.

Canterbury Cricket Association (CCA) Director of Cricket Gary Stead confirmed Stokes had been signed as an overseas player and would be available to play in a one-day match against Otago on Sunday in Rangiora, a small town near Christchurch.

“After the approach from Ben’s representatives everything has happened very quickly for us to the extent that we are now delighted to welcome Ben into the team,” Stead said in a statement on Thursday.

“While Ben awaits the outcome of an investigation underway in the UK, he wants to maintain his fitness and his connection with the game.”

The CCA said the signing had been agreed by the England and Wales cricket board and sanctioned by New Zealand Cricket.

New Zealand-born Stokes arrived at Christchurch airport on Wednesday and said he was back to visit family but declined to comment on his cricket plans. England lost the first test in Brisbane by 10 wickets without their star all-rounder. The second starts in Adelaide on Saturday.