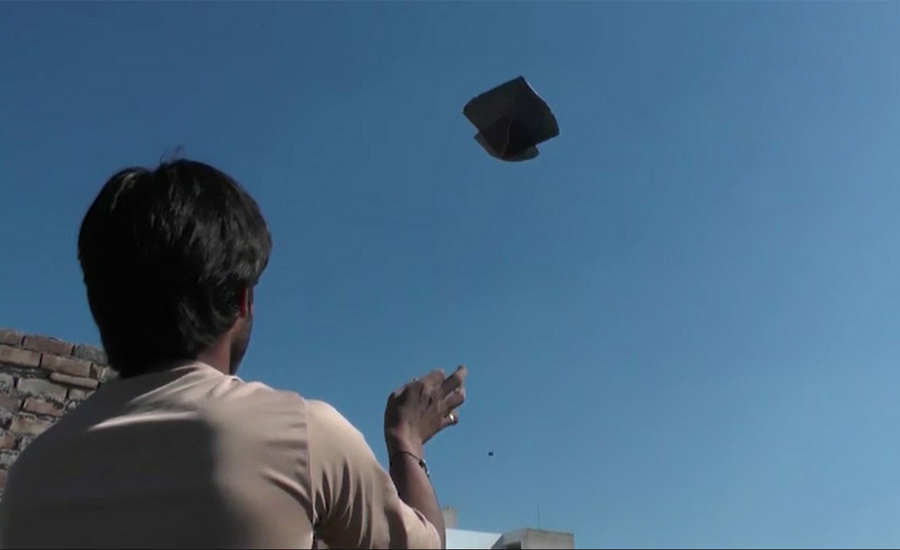 LAHORE (92 News) – A man was injured by stray kite string in Harbanspura are area on Sunday night. Hussain, a resident of Joray Pul, was on his way on a bike when string cut his throat. He sustained serious injuries and was shifted to hospital where his condition is stated to be out of danger. The incident exposed the false claim of the DIG Operations about a crackdown against kite-flying in the city.