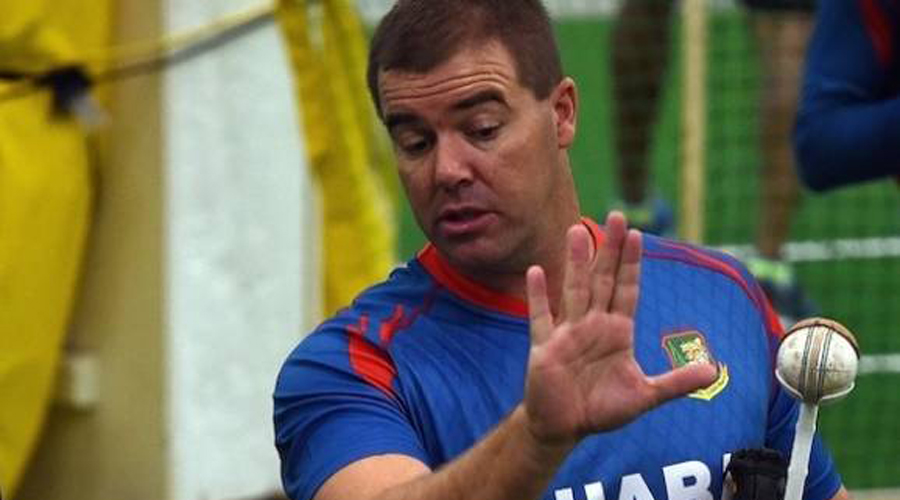 HARARE – Zimbabwe have named former international Heath Streak as the country's new national team head coach. Zimbabwe Cricket announced the appointment on Tuesday, ending the caretaker role of former South Africa international Makhaya Ntini, who is expected to stay on as bowling coach. Another former Proteas test cricketer, Lance Klusener, is the team's batting coach. Streak, 42, played 65 tests and 189 one-day internationals between 1993 and 2005, with the former fast bowler the first Zimbabwean to capture 100 test wickets. He ended his career with 216 victims at an average of 28.14. Streak has a little under three weeks to prepare his side for the first of two home tests against Sri Lanka starting on Oct. 29. They will also face the sub-continent side and West Indies in an ODI triangular tournament in Zimbabwe next month. –Reuters