Strike in IHK on martyrdom anniversary of Maqbool Butt 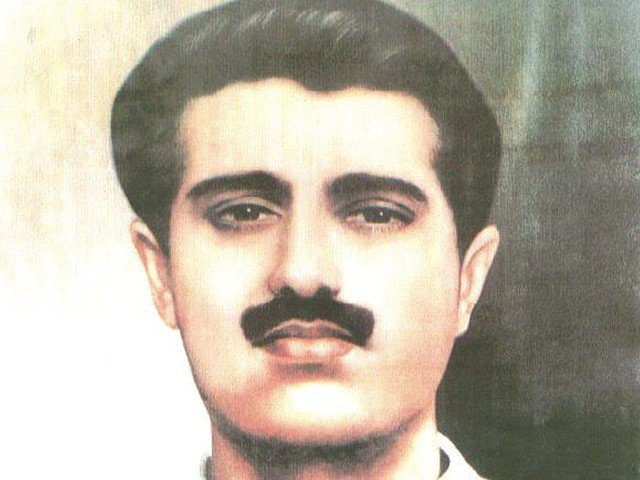 Strike in IHK on martyrdom anniversary of Maqbool Butt

SRINAGAR (92 News) – Complete shutdown is being observed on Thursday on the martyrdom anniversary of prominent Kashmiri leader Maqbool Butt in Indian-held Kashmir.

Call for the strike was given by the Chairman All Parties Hurriyet Conference-Gilani Syed Ali Gilani and other Hurriyet leaders Mirwaiz Umar Farooq and Muhammad Yasin Malik.

Life remained paralyzed across Kashmir valley due to a shutdown called on the hanging of Maqbool Butt and restrictions imposed by the authorities in parts of Srinagar city to thwart protests. All shops and business establishments in Srinagar and other major towns are closed while traffic is off the road.

The Indian forces have imposed restrictions in Srinagar and deployed troops and police personnel in strength across the territory to prevent people from staging anti-India demonstrations.

Muhammad Maqbool Butt was hanged in New Delhi’s Tihar jail on this day in 1984 and was buried in the premises of the prison.