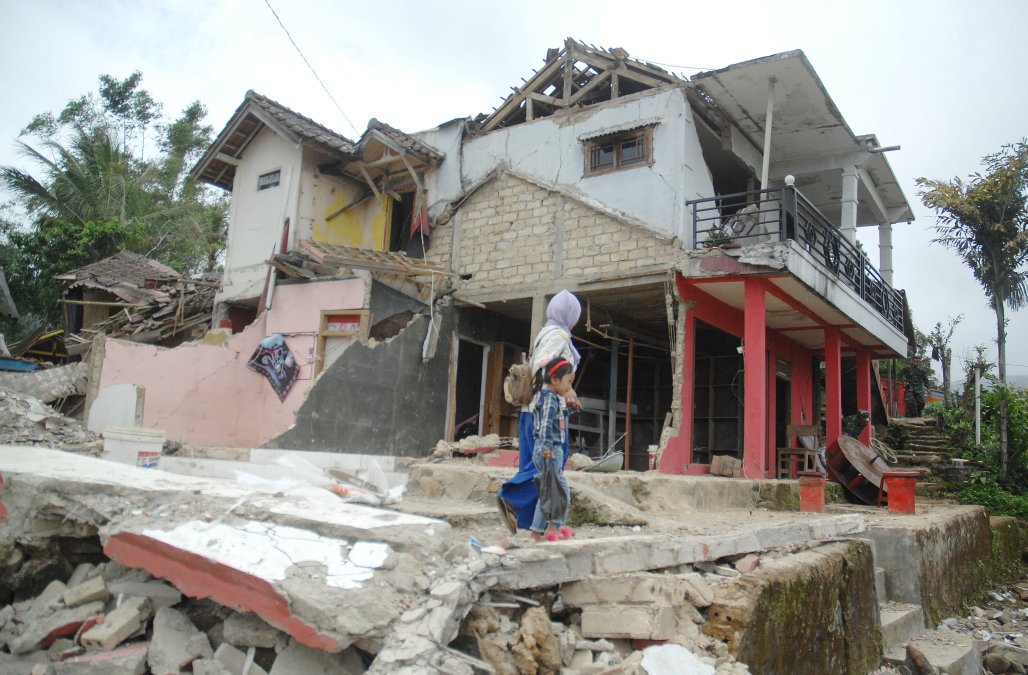 WASHINGTON (Reuters) - A magnitude 6.4 earthquake struck off the coast of Indonesia’s Tanimbar Islands early on Monday local time, the US Geological Survey said.

The quake, which was initially reported at a magnitude of 6.5, was centered 138 miles (222 km) northwest of Saumlaki in the Tanimbar Islands, the USGS said.

There were no initial reports of injuries or damage and the Pacific Tsunami Warning Center did not issue a tsunami alert.

The Banda Sea quake, which struck at a depth of 171.5 kilometers (106.6 miles), was felt in Australia’s northern city of Darwin, according to the country’s weather bureau.

Australia’s Bureau of Meteorology said there was no tsunami threat to Australia.

Quakes are common in Papua New Guinea, which sits on the Pacific’s “Ring of Fire”, a hotspot for seismic activity due to friction between tectonic plates.