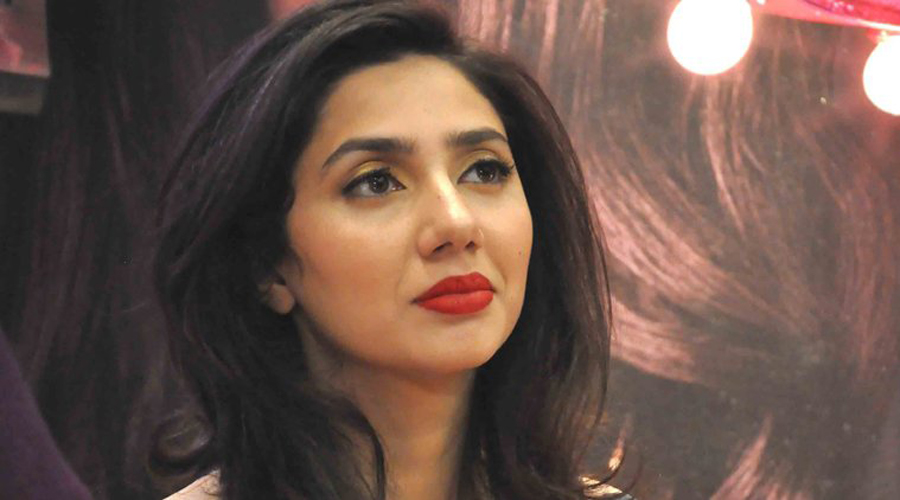 KARACHI (92 News) – The Pakistani artistes expelled from India have broken silence on the deteriorating relations within the film and television industry. After Fawad Khan, Mahira Khan has followed suit. On her Facebook page on Saturday, she said: “In the five years that I have been working as an actor I believe that I have tried my best to keep my country’s respect intact – by being a professional and by representing Pakistan here and elsewhere to the best of my abilities. “As a Pakistani and citizen of the world I strongly condemn any act of terror, any loss of human life no matter which soil it is on. I will not rejoice in bloodshed and war. I will always hope for and dream of a world where my child can live without it, and always plead with everyone to imagine a peaceful world. “It has also been in this time my faith in saner minds and goodness has been restored, thank you for the messages, love and support. “Hoping and praying for peace always.”