LONDON (92 News) – The ankle injury that sidelined Stuart Broad was unfortunate, but it has allowed him time to recharge his batteries ahead of the five-match Test series against India.
Broad, 32, feels that he is at peak fitness ahead of what is expected to be a gruelling series against the No.1 side in the MRF Tyres ICC Test Team Rankings. "I am going in 100 per cent fit and you can't say that too often. It's an exciting place to be," he said. 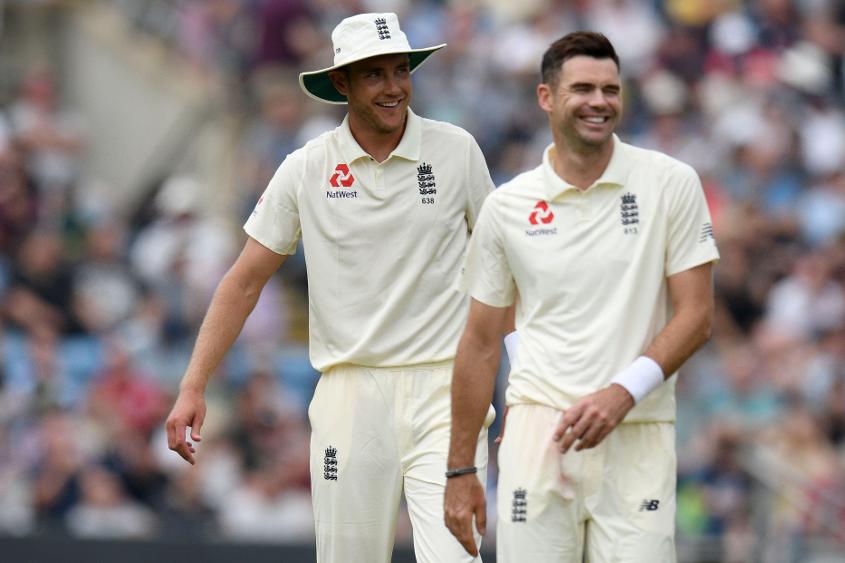 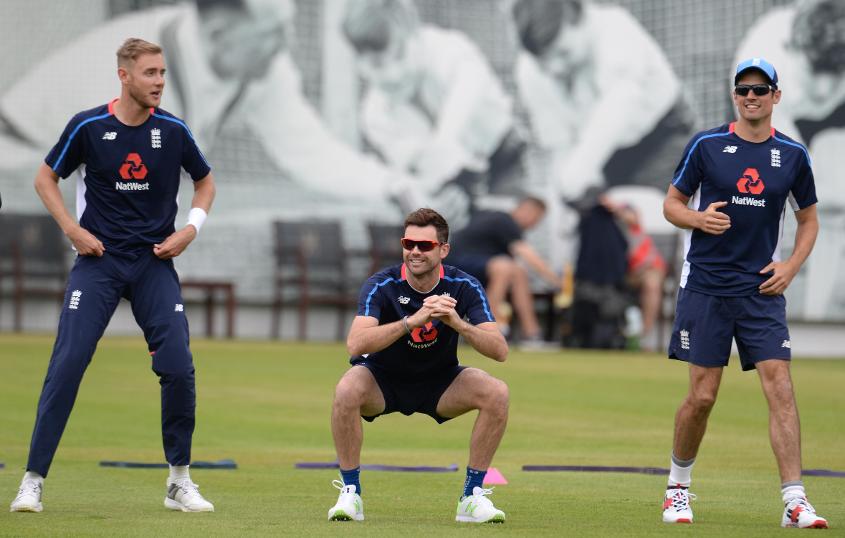 In the previous two home series against India – England won 4-0 in 2011 and 3-1 in 2014 – Broad picked up a total of 44 wickets at a brilliant average of 17. To be that effective again, however, would be tricky, given the rigorous schedule, with five matches being played over six weeks. Broad expects the bowlers to be rotated during the Tests. "There have already been small conversations about you shouldn't be disheartened if you are left out for a Test match," he said. "It's not a personal attack or dropping: it's a management of your bowlers to make sure we give ourselves the best chance." All eyes will be on Anderson's battle against Virat Kohli, the India captain, but Broad chose to play it down. "I really don't agree with the theory that one particular bowler can target a world-class batsman," he said. "You have to have that pressure and theatre at both ends against that sort of quality – that's when you get mistakes. "If he's able to really watch Jimmy (Anderson) and play carefully but score off me, you're taking away any advantage as a team. As a bowling unit we will just have to make it as hard for all of their batsmen to score early runs, but particularly a key player like Virat. We have to try and create pressure that way." The first Test between England and India will begin at Edgbaston on 1 August.