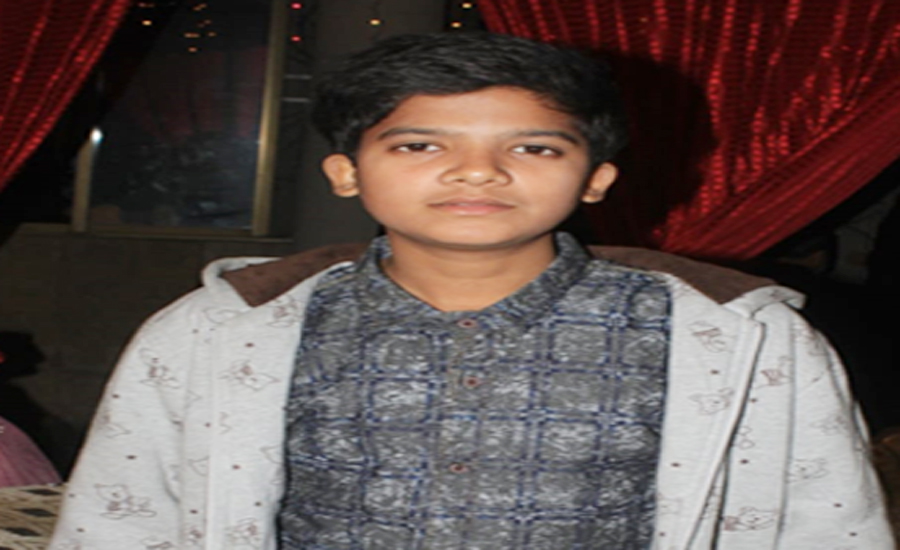 LAHORE (92 News) – A 14-year-old student was electrocuted while catching a stray kite on Wednesday. Suhaib, a resident of Misri Shah, was on the roof of his house when he touched the power cables while trying to catch the stray kite. He suffered a severe electric shock and died instantly. Suhaib’s family and relatives protested against the alleged negligence of Lahore Electric Supply Company (LESCO) officials for not removing wires hanging in the congested locality despite repeated appeals. On the other hand, the Lahore High Court (LHC) has issued a notice to the Punjab government for January 15 in response to a plea against probable permission to celebrate Basant.