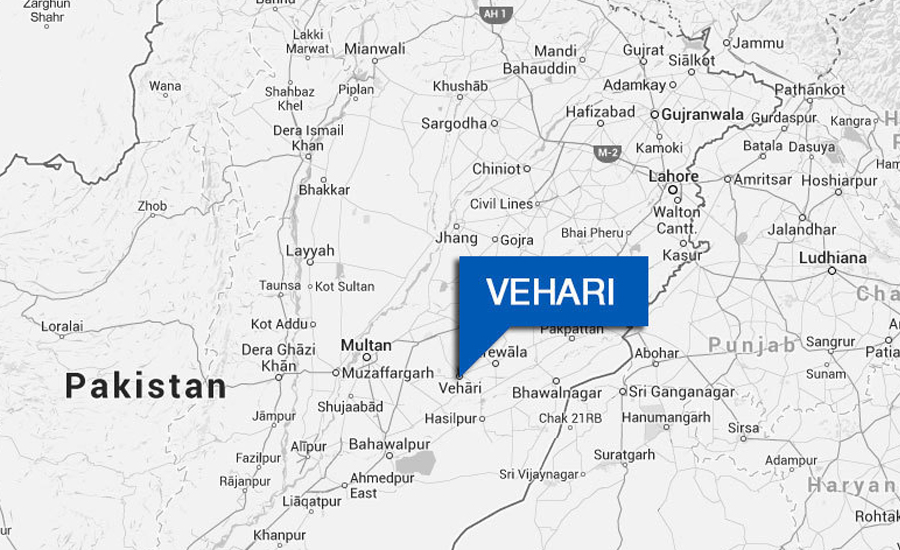 VEHARI (92 News) – An eighth class student on Thursday succumbed to the injuries caused by the torture of a teachers.

Muhammad Ibrar, a student of class-VIII, was callously tortured by his teachers, Munaza Dilshad and Rana Nabeel, for not learning his lesson in Vehrai’s suburban village 190-EB three days ago.

The injured student was treated at District Headquarters Hospital in Vehari but he succumbed to his injuries.

Talking to media, the father of the deceased child demanded the authorities to take strict action against the teachers.

On the other hand, taking notice of the incident, Deputy Commissioner Vehari Ali Akbar Bhatti suspended both the teachers and ordered Chief Executive Officer Shaukat Ali Tahir to hold inquiry into the issue.