Students, faculty members of various universities visit Lahore Garrison for 'A Day Out with Army'

Students, faculty members of various universities visit Lahore Garrison for 'A Day Out with Army'

LAHORE (92 News) – Students and faculty members of various universities of Lahore visited Lahore Garrison for 'A Day Out with Army'.

According to a press release issued by the ISPR on Friday, students and faculty from UET Lahore, Punjab University, FC College University, Lahore School of Economics, National College of Arts and Kinnaird College attended the event. 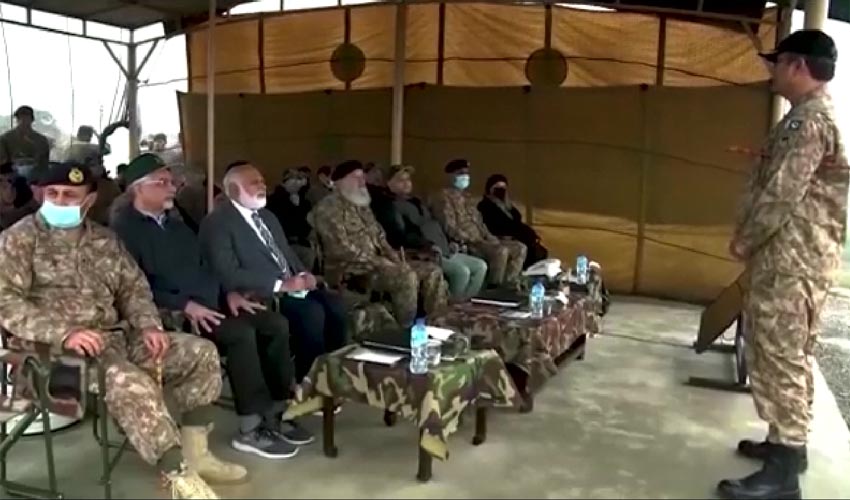 The students showed keen interest and enthusiasm towards military activities in field conditions. Upon arrival at the venue, students were taken to weapons and equipment stalls. Tanks and APCs exhibited combat negotiation of obstacles system. This was followed by a demonstration of Combined-Arms battle drills. 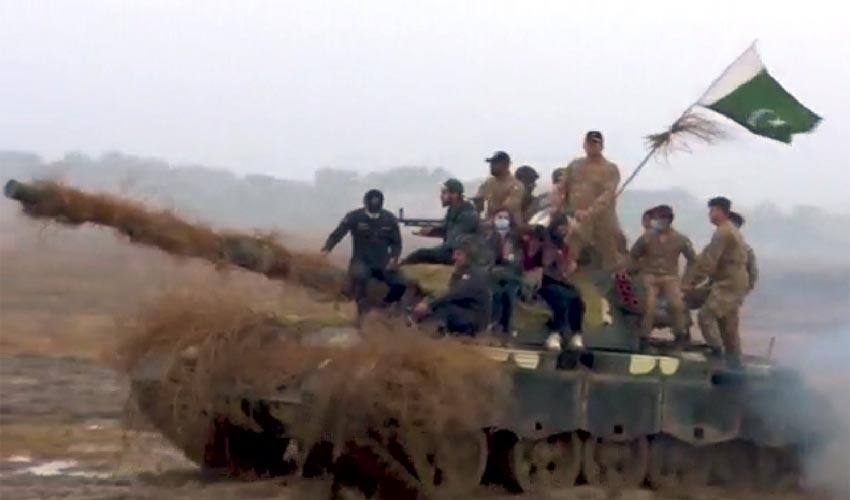 Students were also had a chance to ride the tanks, APCs and other military vehicles. At the logistic support arena, students were familiarized with vehicles recovery demonstration, medical evacuation, supply chain management and communication equipment. 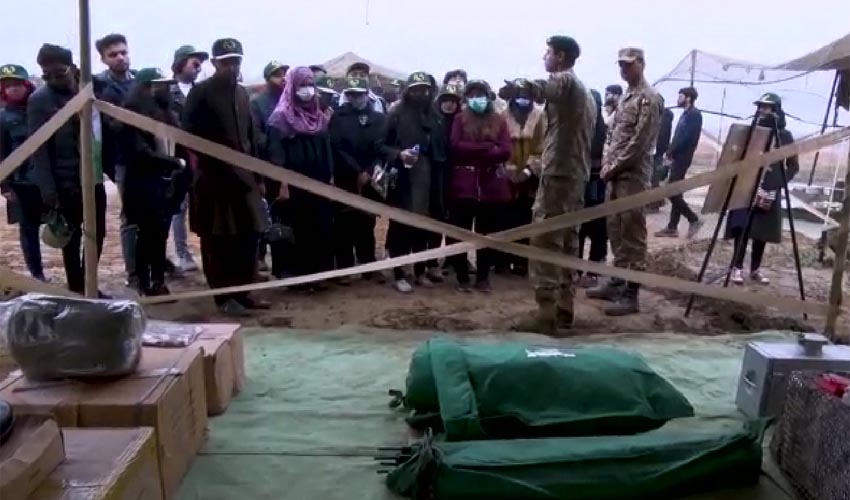 Corps Commander Lieutenant General Mohammad Abdul Aziz along with the vice-chancellors of UET Lahore, Punjab University, FC College University and LSE were present on the occasion. During interaction with the students, Corps Commander appreciated their energy, zeal, enthusiasm and urged the students to stay focused and consistent in their studies to become productive and helpful members of Pakistani society. 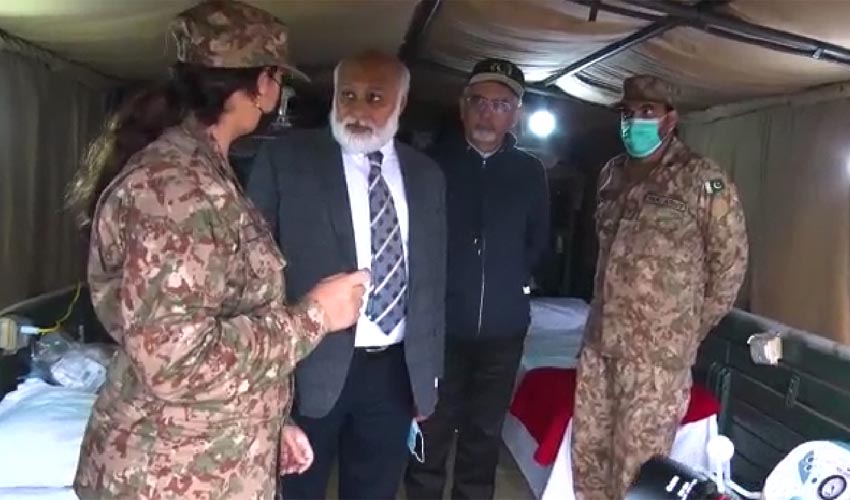 VCs of universities appreciated the conduct of event and suggested to increase the frequency of such events.