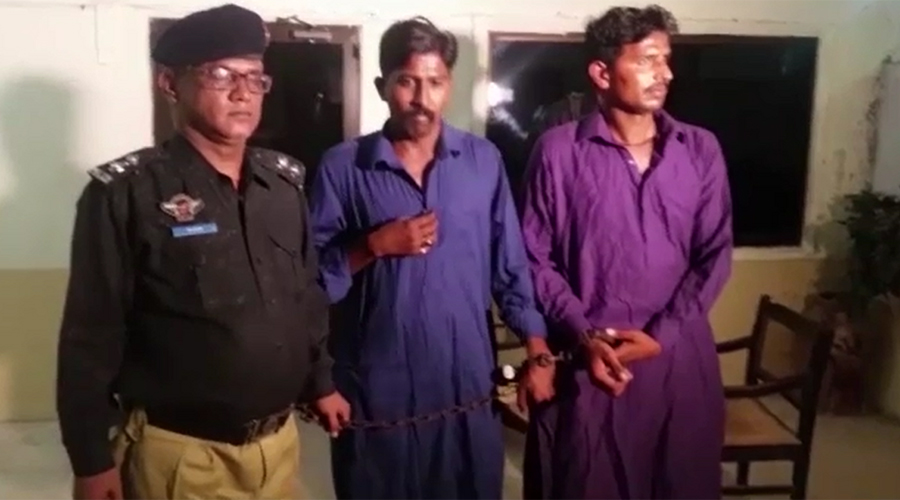 KARACHI (92 News) – The Judicial Magistrate East has ordered to try the case of killing of Student Attiqullah in a fake encounter under the Anti-Terrorism Act. The court also accepted the three-day transit remand of the accused. Sindh CM Syed Murad Ali Shah and IG AD Khawaja took notice of the incident when 92 News raised the issue. However, Gulshan-e-Jauhar and Gulistan Jauhar police left no stone unturned to save the skin of their colleagues. The police registered the case by declaring Attiqullah a dacoit. Later, they tried to register a weak against the accused Zafar and Punal Khan. The prosecution told court that the accused are ‘Qaumi Razakar’ who had no right to open the fire. He demanded an exemplary punishment for the accused.