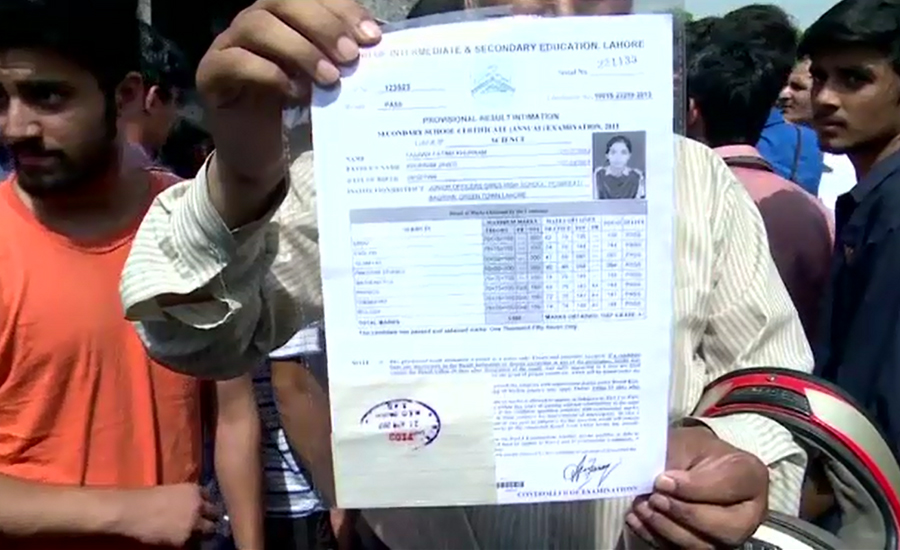 LAHORE (92 News) – The students have on Friday staged a protest demonstration against non-distribution of laptops among them in front of Lahore Board Office.

The Lahore Board had to distribute laptops to the students who obtained 90 percent marks in the examination on the directions of Punjab Chief Minister Shahbaz Sharif.

The students reached board office on May 24 to collect their laptops but the board officials asked them to come again on May 26. Later, the students were told that the board didn’t receive laptops.

The agitating students took to street and staged a protest in front of the board office and demanded the authorities to fulfill their promise of distributing laptops.

Parents have also joined their kids in the protest. 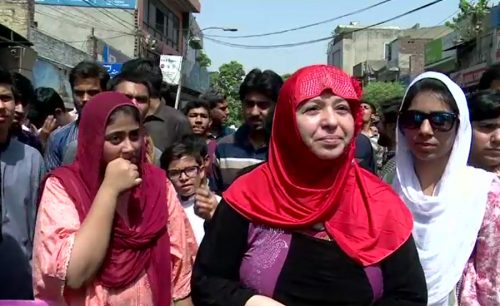