RAWALPINDI (92 News) – Students and faculty members of University of Baltistan, and other educational institutes spent a day with Army at Field Firing Range, district Ghanche, Skardu.

According to a press release issued by the ISPR on Wednesday, students witnessed fire power demonstration and also conducted fire of small arms and were shown various army weapons and equipment. 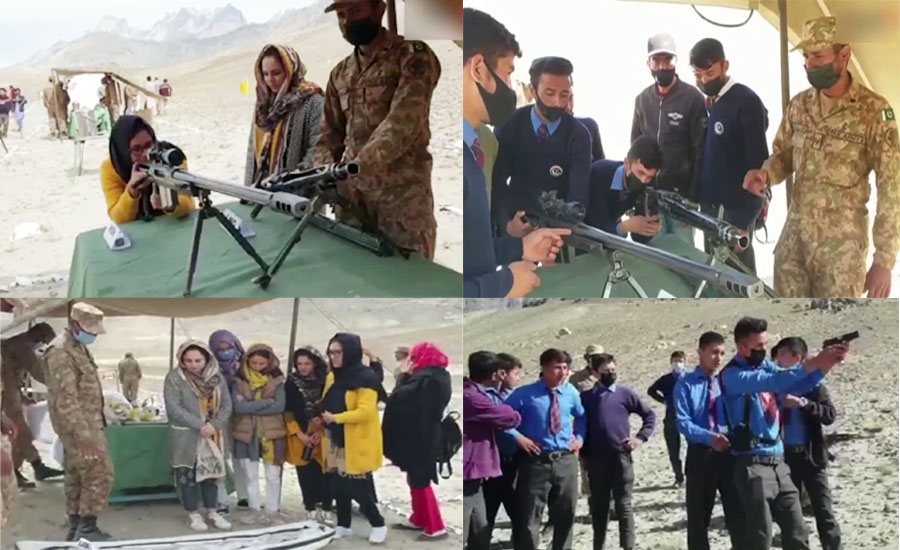 The students praised the state of morale and professional competence of officers and soldiers and thanked Pak Army for the opportunity.