Students spend a day with Army jawans at Lahore Garrison Students spend a day with Army jawans at Lahore Garrison

According to a press release issued by the ISPR on Saturday, the programme was specifically organised to enlighten students on the routine functioning of Pakistan Army, its organization and defence capability. 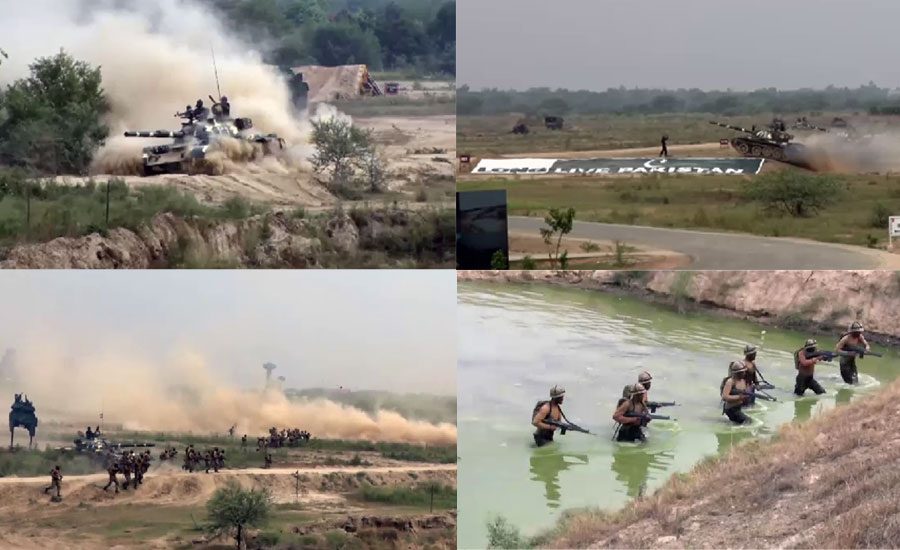 Students expressed a keen interest while riding on tanks and armoured vehicles. They also praised the morale, commitment and professional competence of the Pakistan Army. 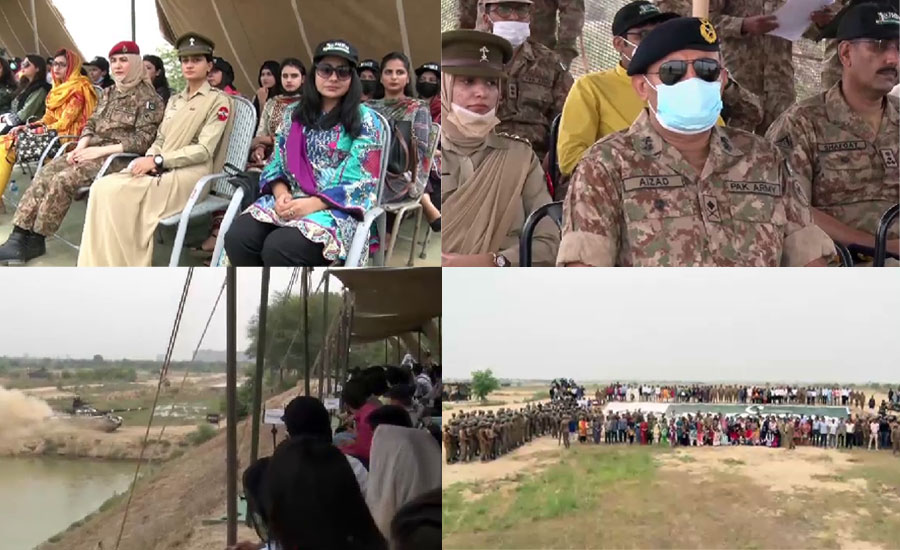