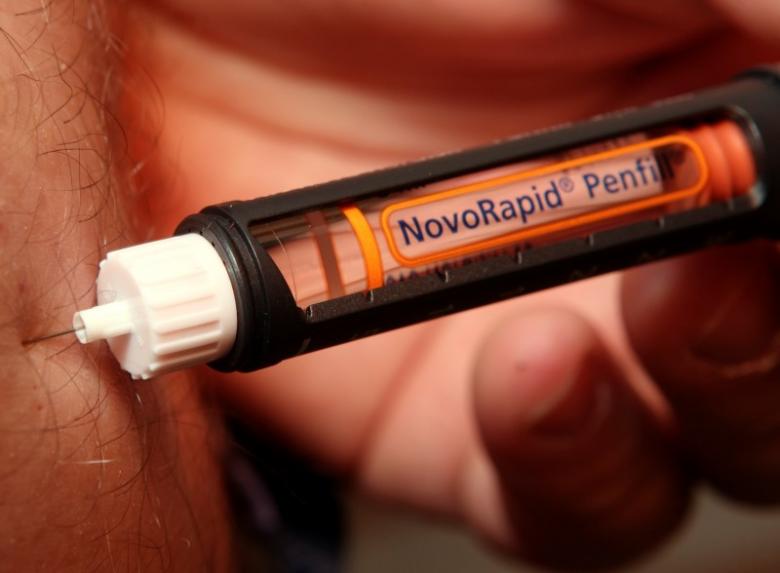 BOSTON - Many people who inject themselves with insulin to control diabetes are improperly performing this vital task, according to a large new study. Based on the results, experts have crafted recommendations for people who use insulin that touch on everything from what type of needle to use to where the shot should be administered. "Insulin injection has been assumed to be simple and require little training, but that’s not the case," senior author Dr. Kenneth Strauss wrote to Reuters Health in an email. Insulin users "may have been injecting for years and yet have had little or no training in correct technique," said Strauss, who is medical director in Europe of the medical technology company BD. In all 42 countries in the current study, many patients were injecting improperly, "leading to worse glucose control, poorer outcomes and higher costs," he said. The researchers surveyed 13,289 people at 423 medical centers in 2014 and 2015. Ten percent of respondents said they had never received formal injection instructions, and more than 60 percent said their primary care providers hadn't reviewed instructions with them recently. Nearly 200 experts used the survey responses to help develop formal recommendations. For example, they recommend that patients use the shortest possible needles, which "are safe, effective and less painful." A 4-millimeter (mm) needle is available on insulin "pens." The shortest syringe needle is 6 mm. "By using the shortest needles available, patients can avoid intramuscular injections which can lead to (low blood sugar), including the kind that can land them in the ER or cause an accident," Strauss said. Only half of the people surveyed were using the 4-mm or 6-mm needles. The authors also recommend ways to prevent small lumps known as lipohypertrophy. These can develop when an injection site is used over and over again, so patients need to rotate the sites. If lumps do develop, injecting into those sites will adversely affect the way the insulin is absorbed. "We saw that ‘lipos’ . . . are at epidemic levels, with one out of three injectors having them," Strauss said. Lipohypertrophy was tied to a number of outcomes, including a higher average blood sugar level, known as glycated hemoglobin, over the past three months. High glycated hemoglobin is a sign of poor blood sugar control and was also seen in people who don't properly rotate their injection sites and who reuse needles. "By carefully rotating sites they will avoid ‘lipos’ and their insulin will work better," Strauss said. "If everyone rotated correctly ‘lipos’ would probably disappear, insulin consumption would fall and we’d save millions as a consequence." As for reusing needles, he said pen needles and syringes should be used only once. The experts also emphasize that the need for insulin can present psychological challenges, which must be addressed in order for people to manage their disease effectively. And, they warn, insulin users need to be trained in the proper way to dispose of needles and other sharps, because inappropriate handling can pose a risk of infection. "Those in the know that follow this kind of stuff, there is nothing here surprising or dramatic," said Dr. Robert Gabbay, who is chief medical officer and senior vice president of the Joslin Diabetes Center in Boston. "But with that said, it’s the minority who are prescribing insulin that know all these things." Many primary care practices can refer patients to diabetes educators. Gabbay, who was not involved in the new study, said people who feel they need better education on how to inject insulin would benefit from a session with these educators. "If anything, this opens people eyes that there are tools our there their provider may not be aware of and to seek out a diabetes educator," he said. -Reuters