Substituting methadone for opioids could save billions 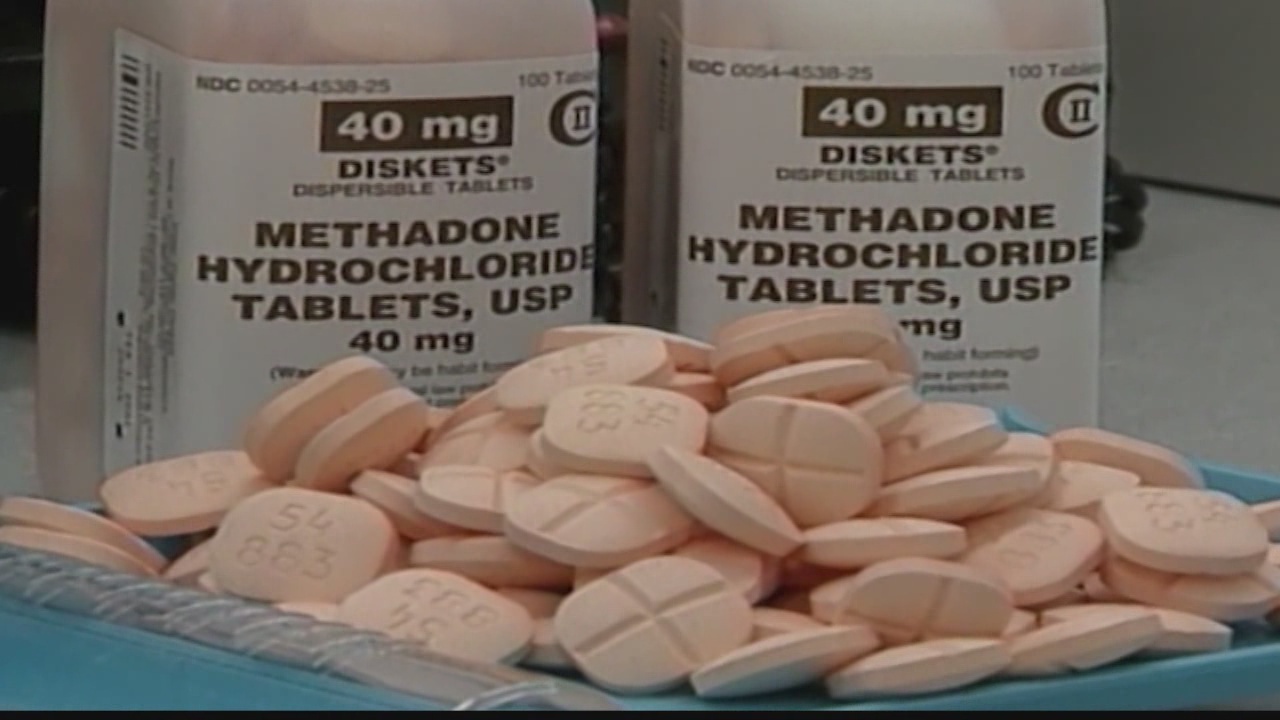 Substituting methadone for opioids could save billions

BRITISH COLUMBIA (Reuters ) - Policymakers and insurers have been pushing people addicted to opioids into abstinence-based detox programs, but a new study concludes that methadone and similar drug-maintenance treatments save lives and money. If the nearly 47,000 Californians who began treatment for opioid-use disorder in 2014 had received immediate access to methadone or another opioid-agonist treatment – instead of first being forced to completely withdraw from opioids – the healthcare and criminal-justice systems would have saved $3.8 billion, researchers estimate. Moreover, 1,262 lives would have been spared, lead researcher Emanuel Krebs, a health economist at the British Columbia Center for Excellence in HIV/AIDS in Vancouver, British Columbia, said by Skype. “If you offer opioid-agonist treatment from the outset, people live longer, and they incur lower costs on society,” said senior author Bohdan Nosyk, a health economist and professor at Simon Fraser University in Vancouver, British Columbia. “People may not want to stay in treatment, but it’s their best chance of staying alive,” he said in a Skype interview. Methadone and buprenorphine, opioid agonists, bind to the brain’s opioid receptors; the correct dose will eliminate withdrawal symptoms and cravings. International addiction experts consider initial opioid-agonist treatment, or OAT, with no duration restrictions, the evidence-based standard of care for opioid-use disorder, the authors write online November 20 in Annals of Internal Medicine. But in California, where more people have been diagnosed with opioid disorder than in any other U.S. state, publicly funded treatment programs require patients to “fail” - twice - at a three-week course of medically supervised withdrawal before they become eligible for OAT. “My belief is that California’s persisted with this medically managed withdrawal because they think they’re saving themselves money,” Nosyk said. “You’re paying more than that in the criminal justice sector, in the healthcare section in the long run.” Using state data, Nosyk, Krebs and colleagues created a computer model to examine the impact immediate access to OAT would have had on Californians treated for opioid-use disorder in 2014. It would have saved as much as $850 million over five years, not including savings to the criminal-justice system, and more than $2 billion, including the cost of arrests and prosecutions, the study found. Over 10 years, the total savings would rise to $2.87 billion, the model showed. “We have to prevent new cases of addiction,” said Dr. Andrew Kolodny, co-director of opioid policy research at Brandeis University’s Heller School for Social Policy and Management in Boston. “But for the millions who are addicted, the study authors nailed it – the effective treatment, the opioid-agonist treatment, needs to be very easy to access.” “It’s very hard to recover with an abstinence-based approach. Most people can’t do it, yet that’s been the first-line treatment. That’s why we’re failing,” he said in a phone interview. Opioids killed more than 33,000 people in the U.S. in 2015, according to the U.S. Centers for Disease Control and Prevention. Prescription painkillers are fueling the epidemic. “If we want to see overdose deaths come down, we need to make sure people who have opioid addiction are able to access effective treatment more easily than they can access heroin, fentanyl or pain pills,” said Kolodny, who was not involved with the study. An editorial accompanying the study says it adds to decades of data on the efficacy of opioid agonists and should lead policymakers to spend fewer healthcare resources on medically supervised withdrawal and more on opioid-agonist treatment. The editorial writers, Dr. Jeanette Tetrault and Dr. David Fiellin of Yale University School of Medicine in New Haven, Connecticut, likened treating opioid disorder with medically assisted withdrawal to treating diabetic ketoacidosis, a life-threatening complication of diabetes, without addressing diabetes. Dr. Anna Lembke, a professor at the Stanford University School of Medicine in Stanford, California, sees opioid-use disorder as a life-threatening disease. “A person injecting heroin is the equivalent from a medical perspective of a person having a heart attack,” said Lembke, who treats opioid addicts with buprenorphine and was not involved with the new study. “Lifesaving treatment can’t wait.” California’s guidelines should be changed to allow patients immediate access to opioid agonists, she said by email. “We need a model whereby patients can get immediate access to opioid-agonist treatment, a lifesaving intervention, without obstacles,” she said. Some patients are forced to wait months for treatment, she said, and in the meantime most of them will relapse, and many will die. “Among experts in the field of addiction, we already know that detox doesn’t work, that they’re going to relapse and when they relapse, they’re going to be at great risk for an overdose, that they’ll be at great risk for hepatitis,” Kolodny said. “Opioid addiction is a life-threatening illness.”