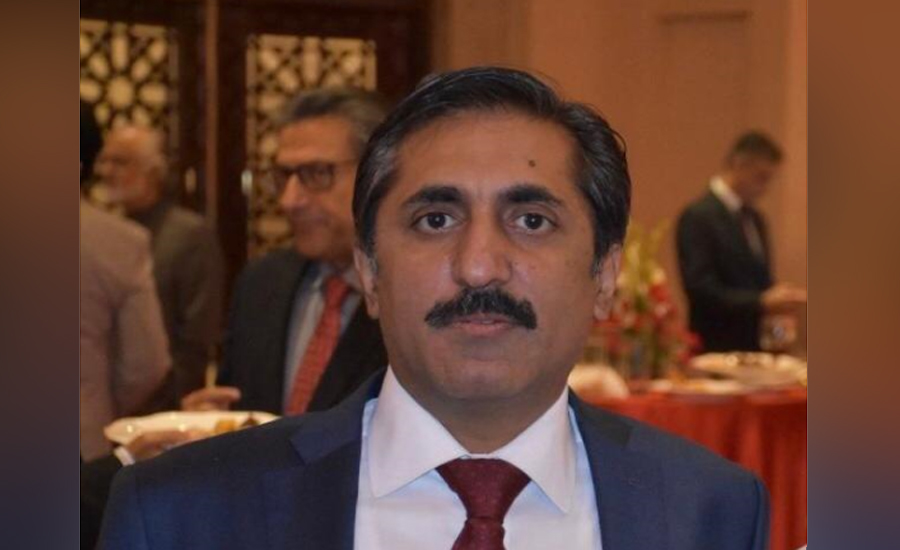 LAHORE (News 92) – All Pakistan Sugar Mills Dealers Association has warned of not lifting sugar from millers from today as per previous decision if the federal government does not withdraw 2.5 per cent withholding tax. The association urged Prime Minister Imran Khan to intervene into the matter to withdraw 2.5 per cent WHT that is unjustified. In an exclusive talk with Channel 92, APSMA spokesman Aamir Waheed said an understanding had reached between the dealers and Chairman Federal Board of Revenue (FBR) Shabbar Zaidi to fix WHT and turn over tax at 0.25 per cent. But the government imposed 2.5 per cent WHT and 0.3 per cent turn over tax in the federal budget, he added. Waheed further said sugar dealers had profit margin of 0.1 per cent and it was impossible for them to buy costly sugar and supply it at cheaper rate in the wholesale markets. He demanded to retain the ratio of both taxes at 0.25 per cent and otherwise warned of not buying sugar from millers from today. The spokesman said whole sale dealers were unable to fill sales tax returns forms and maintain records. It would be difficult for dealers to continue business with new ratios, Waheed said and demanded imposing suitable fixed tax for the dealers. https://www.youtube.com/watch?v=0YXMGexGmtU