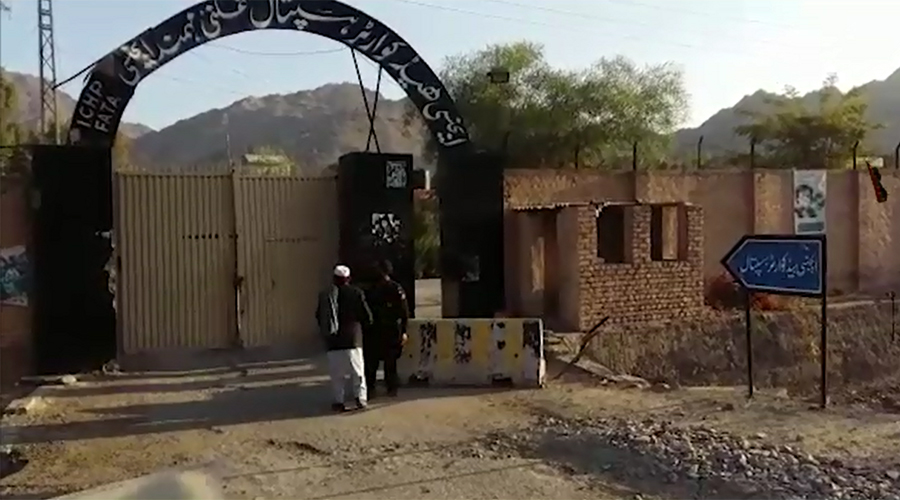 MOHMAND AGENCY (92 News) – At least two security officials and four terrorists were killed as a suicide attack was foiled at FC camp in Mohmand Agency on Saturday. According to Inter-Services Public Relations (ISPR), armed terrorists tried to enter the Ghalanai Camp at 6am in the morning. The terrorists opened fire at a mosque to make their way into the camp. The FC personnel stopped the terrorists outside the mosque and killed all four of them. In this bid, two FC officials were killed while 14 others were injured.