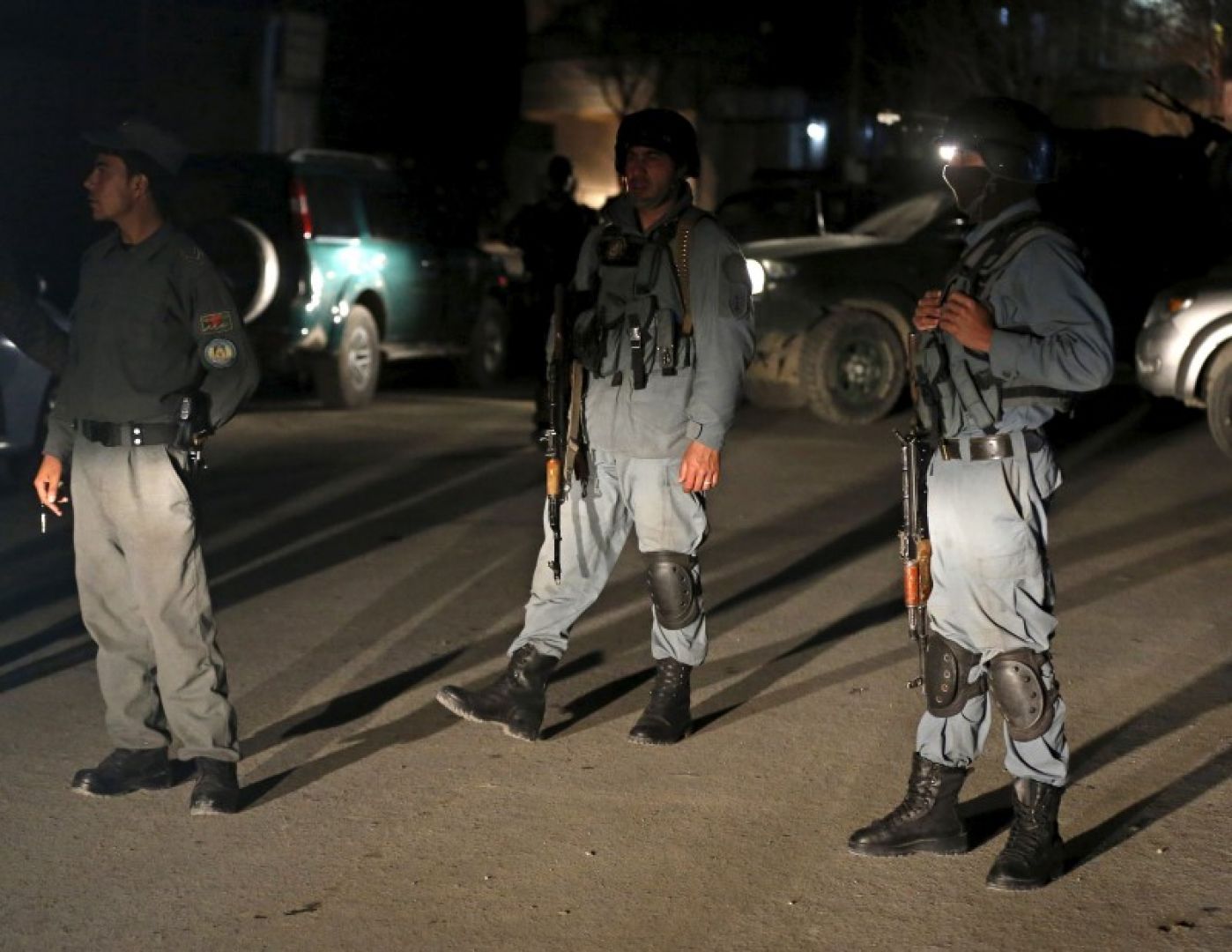 KABUL – An Afghan member of parliament survived a targeted suicide attack in Kabul on Sunday but three people including a child were killed and eight others injured, police and government sources said. The parliamentarian, Gul Pacha Majidi, had been leaving a meeting in east Kabul when the bomber approached him on foot. "The bodyguards saw a suspicious man and tried to stop him, but he detonated his vest," Kabul police chief Abdul Rahman Rahimi said. Majidi received shrapnel injuries to his leg, but his condition was not life-threatening. The Taliban did not immediately claim responsibility for the attack and it was not immediately clear why the parliamentarian from eastern Paktia province had been attacked. Friends, who asked not to be named for security reasons, described him as a former anti-Soviet resistance fighter who was well respected in his province. The attack took place after a shura or meeting of local elders from his district. Suicide attacks on Afghan and foreign officials are frequent in Kabul. On Wednesday, a suicide bomber detonated a car laden with explosives close to the presidential palace, killing seven people. On March 18 a prominent provincial police chief was killed by a bomber after leaving his hotel in a western part of the city. –Reuters