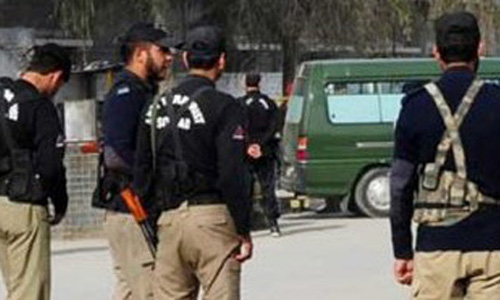 QUETTA (92 News) –The police claimed to have foiled a suicide attempt on the Quetta CPO and arrested six accused, including four suicide bombers. Sources revealed that two accused belonged to banned outfits had planned to blow themselves after entering the office of the Quetta CPO followed by two explosive laden vehicles were to hit the building. The suicide bombers were arrested the suicide bombers, including the mastermind, during an operation in Kachlak The accused have been shifted to an unknown place for interrogation.