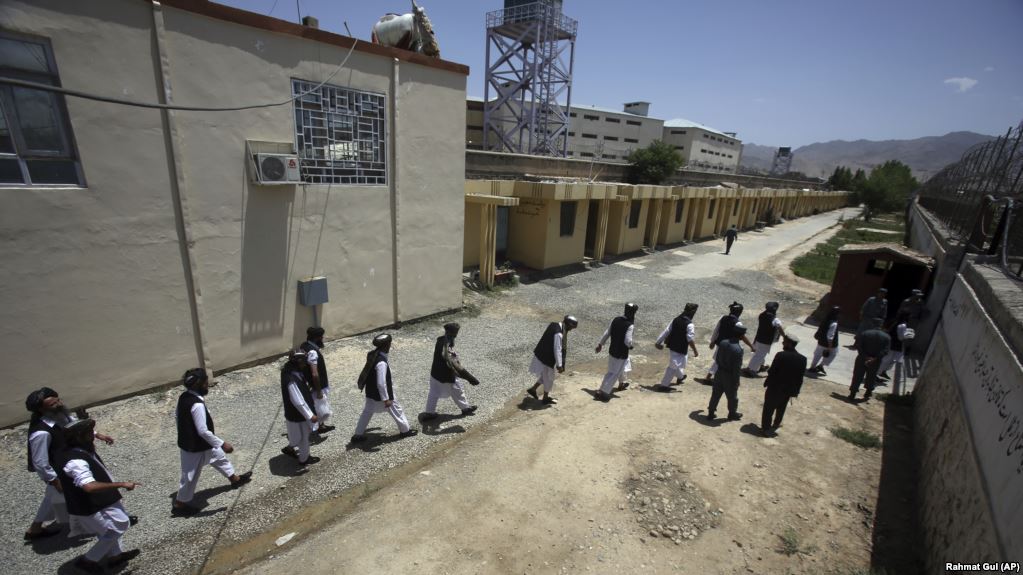 KABUL (Reuters) - A suicide bomber blew himself up near the gate of Afghanistan’s largest prison on Wednesday, killing at least six people and wounding three, officials said, but there was no immediate claim of responsibility. Interior ministry spokesman Najib Danish said the attacker detonated his explosive near a vehicle of the employees of the Pul-e-Charki prison in Kabul, the capital. Six people died near the gate of the prison on the eastern outskirts of Kabul, and three were injured, another government official said. “The attacker walked towards a vehicle that was parked at a gate for security clearance. He blew himself up before the vehicle could enter the prison premises,” the official said. Reportedly, a local news website said women security officials were sitting in the vehicle at the time of the suicide attack. The sprawling Pul-e-Charkhi prison houses hundreds of inmates, including scores of Taliban insurgents.