Suicide bomber among six terrorists rounded up in Lahore 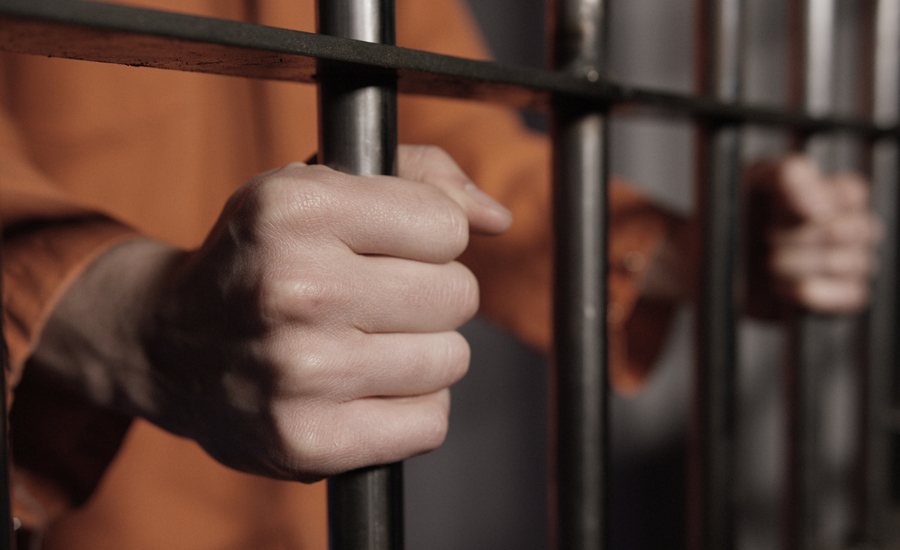 Suicide bomber among six terrorists rounded up in Lahore

LAHORE (92 News) – The law-enforcement agencies (LEAs) on Friday foiled a major terror plot by arresting at least six terrorists including a suicide bomber during a raid in the provincial capital’s Gajumatta area. As per details, the Counter Terrorism Department (CTD) and Intelligence Bureau (IB) carried out a joint raid in Lahore’s Gajumatta area and detained six terrorists including a suicide bomber of a proscribed organisation. The terrorists were hiding in a Madrassa situated at Gajjumata and were planning to carry out activities. The arrested men were identified as Islam-ul-Haq, Jahangir Shah, Imran and Waqar-ul-Amin. They were shifted to undisclosed location for further interrogation. 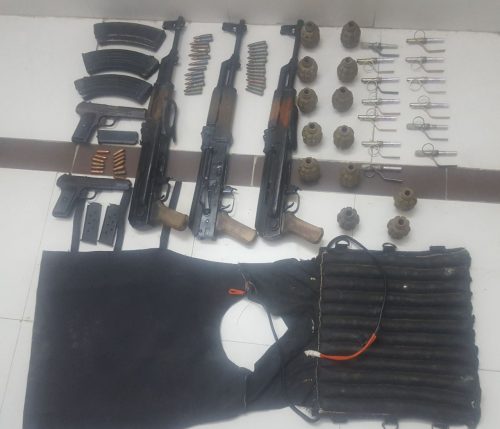