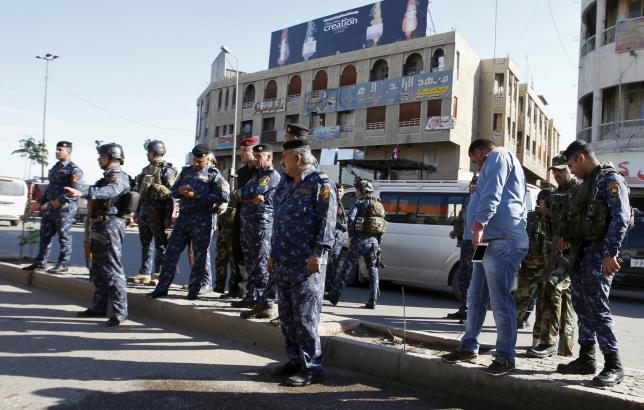 BAGHDAD - A suicide bomber blew himself up on Tuesday morning in central Baghdad, killing three people and wounding 27, a police spokesman said. The blast happened near a gathering of workers in Tayaran Square, about a kilometre (mile) from a sit-in held by supporters of influential Shi'ite cleric Moqtada al-Sadr to demand political reforms. No organisation claimed the attack but all suicide bombings carried out so far this year in the country have been claimed by Islamic State, the Sunni militant group that controls parts of northern and western Iraq. -Reuters