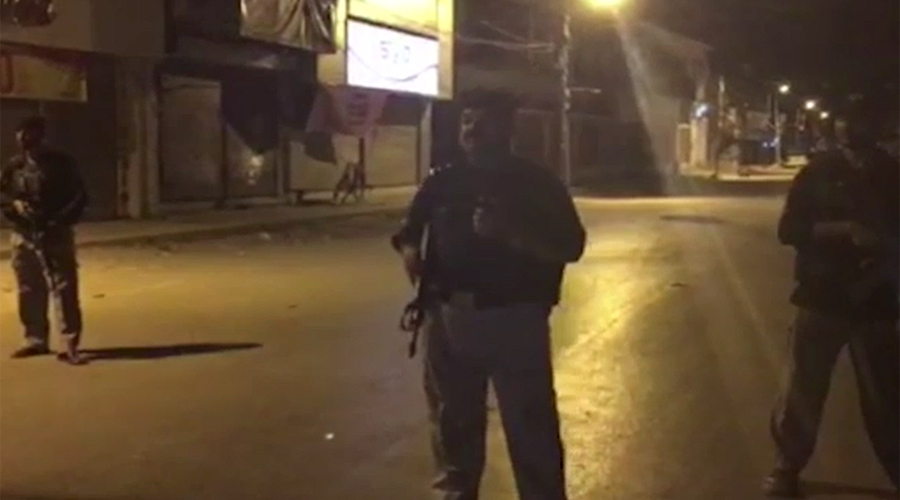 MARDAN (92 News) – The police killed a suicide bomber who tried to enter the Mardan police station on Monday. Eleven people, including two policemen, were injured in the incident. Later, the police detonated the explosive material planted on a bicycle. The injured have been shifted to hospital. Their condition is stated to be out of danger.