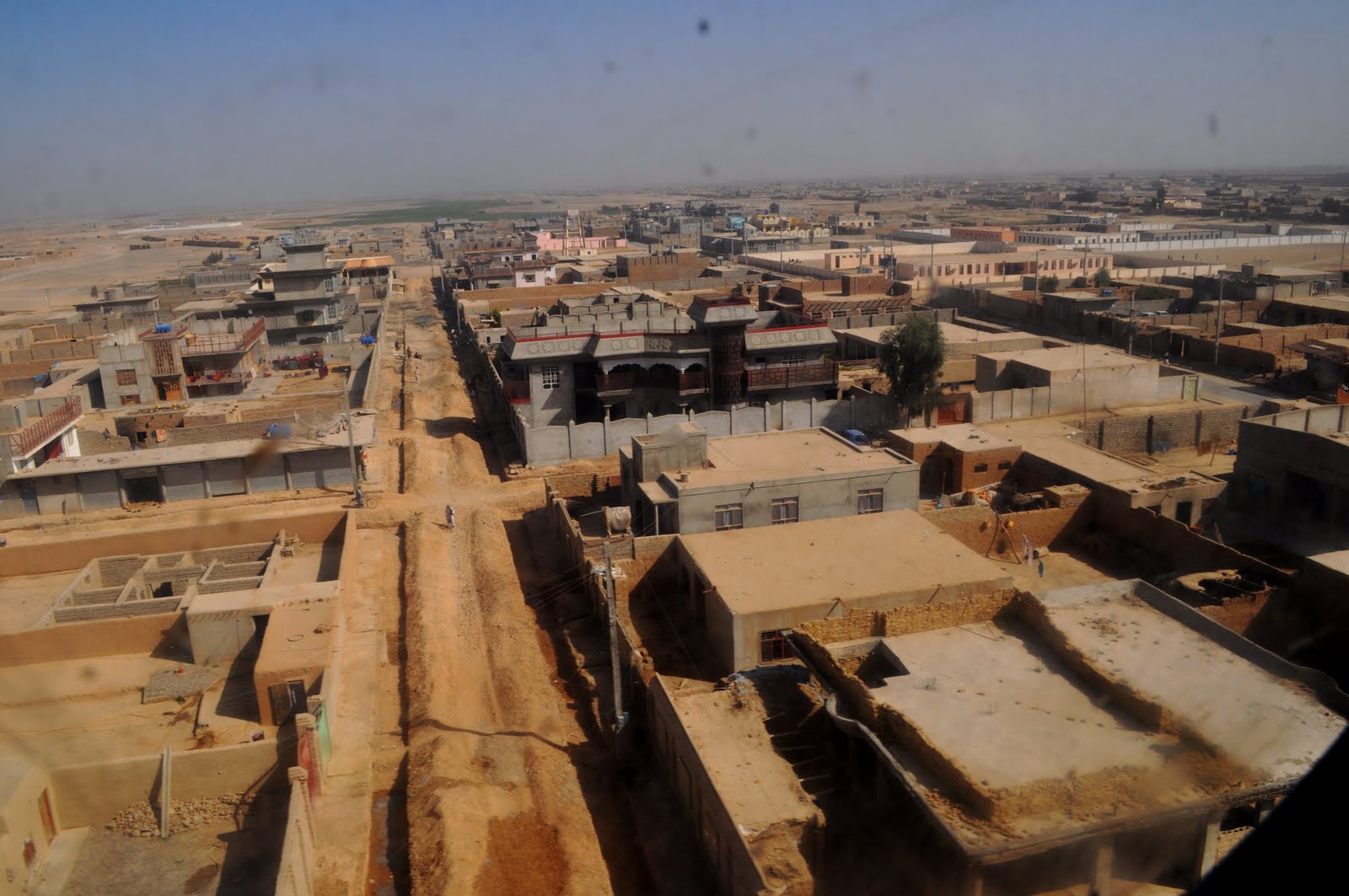 LASKHAR GAH - Seven people were killed and 28 others including five police were wounded on Tuesday when a suicide bomber blew himself up in his car outside the capital of Helmand in southern Afghanistan, a provincial official said. Deputy governor Mohammad Jan Rasoulyar told Reuters the attack happened at a checkpoint set up by police on the outskirts of the capital city Lashkar Gah after they received intelligence of an impending attack. "The suicide bomber blew himself up in his car among other civilians waiting to get searched," Rasoulyar said. No one immediately claimed responsibility for the attack. Afghan security forces have been struggling to defeat the insurgency as most US and foreign troops withdrew at the end of last year. Helmand saw some of the heaviest fighting between security forces and Taliban insurgents in 2014, with Afghan army and police suffering the country's highest number of casualties in their bid to prevent the militants from taking over key districts. In January, an Afghan policeman shot and killed his commanding officer and a district governor in Helmand, after the Taliban said the policeman had defected to their ranks. - Reuters