Suicide rate rising among US workers 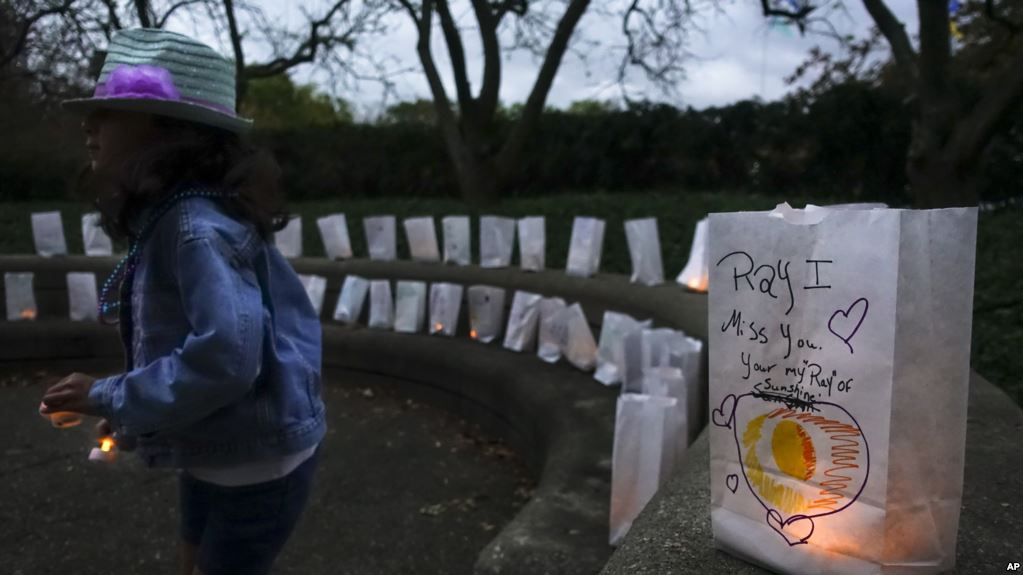 Suicide rate rising among US workers

WASHINGTON (Reuters) - Suicide rates are rising among US workers, and the risk may depend partly on the types of jobs people do, government researchers suggest. From 2000 to 2016, the US suicide rate among adults ages 16 to 64 rose 34 percent, from 12.9 deaths for every 100,000 people in the population to 17.3 per 100,000, according to the study by the Centers for Disease Control and Prevention (CDC). The highest suicide rate among men was for workers in construction and mining jobs, with 43.6 deaths for every 100,000 workers in 2012 and 53.2 deaths per 100,000 in 2015, the analysis found. The highest suicide rate among women was for workers in arts, design, entertainment, sports and media, with 11.7 fatalities for every 100,000 workers in 2012 and 15.6 deaths per 100,000 in 2015. “Since most adults spend a great deal of their time at work, the workplace is an important and underutilized venue for suicide prevention,” said study co-author Deborah Stone, a behavioral scientist at the CDC in Atlanta. While the study wasn’t designed to prove whether or how specific types of jobs or workplace characteristics might contribute to the risk of suicide, lack of control over employment and a lack of job security can both be stressors that make suicide more likely, Stone said by email.