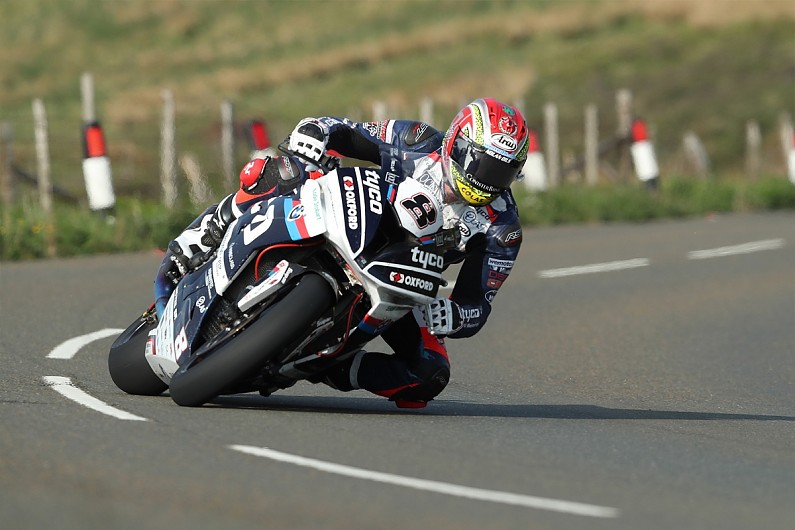 LONDON (Reuters) - Local superbike rider Dan Kneen died after an accident during qualifying for the Isle of Man TT races, organisers said. They said the 30-year-old had died at the scene of the incident after crashing at Churchtown on the opening lap of the session. Kneen had achieved his first TT podium last year, finishing third in the Superstock race, and he was Irish Superbike champion in 2014. Another rider was flown to hospital after a collision with a course car attending to the earlier accident. The TT races around the island off the north-west coast of England between Britain and Ireland have been run since 1907 and rank among the most dangerous in motorsport. British media reported Kneen was the 147th TT rider to die on the Snaefell course and 256th when the Manx Grand Prix races are included.