Surge in dollar value is temporary, will be under control soon: Faisal Vawda 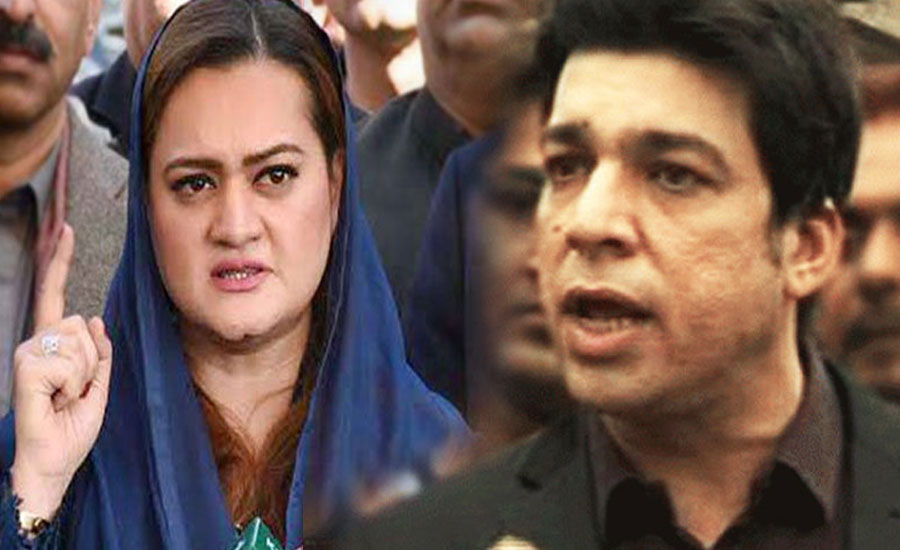 Surge in dollar value is temporary, will be under control soon: Faisal Vawda

ISLAMABAD (92 News) – Minister for Water Resources Pakistan Tehreek-e-Insaf (PTI) Faisal Vawda on Friday has responded to the criticism of the opposition saying that the rise in Dollar value is temporary and that it will be under controlled soon. Vawda asserted that the dollar value has increased due to the black market, however, government is hopeful for a prominent decline in the its value. He also that one surge in the dollar value was seen during October but that was brought under control successfully and this recent rise will also be controlled. On the other hand, Pakistan Muslim League-N (PML-N) and Pakistan Peoples’ Party has demanded to devalue the dollar immediately. PML-N spokesperson Marriyum Aurangzeb said, “The government has come to an agreement with IMF and is lying to the nation. The public should be told under which conditions the agreement has been made with the monetary watchdog.” Mariyam’ comments came in reaction to the US dollar hitting an all-time high of Rs142 in the interbank market on Friday morning.