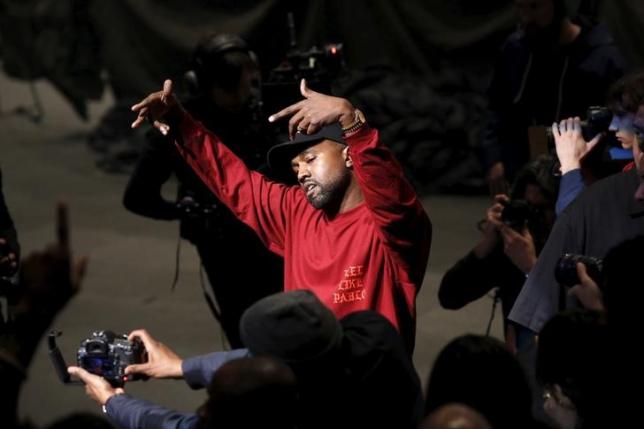 MANHATTAN - A concert by rapper Kanye West was called off early on Monday, leaving thousands of fans massed outside the Manhattan venue where the surprise gig was meant to have taken place. West had dropped hints about the gig when he made an unannounced appearance at another concert sponsored by a radio station on Sunday, Billboard magazine reported. Fans turned up by the thousands, with some saying on social media sites including Twitter that more than 2,000 people had flooded the streets outside Webster Hall in the East Village neighborhood within 15 minutes. West himself posted "Show at 2 a.m. SOLD OUT" about an hour beforehand, however the venue announced on its Twitter page "There is no late show", adding "Please get home safely". Pictures and video posted online showed thousands of fans jamming the streets and sidewalks and sitting on top of vehicles. West made a brief appearance outside before departing, his vehicle chased by dozens of fans as it made its way out of the neighborhood. West's Sunday afternoon concert on Randall's Island in New York's East River had earlier been canceled due to bad weather.