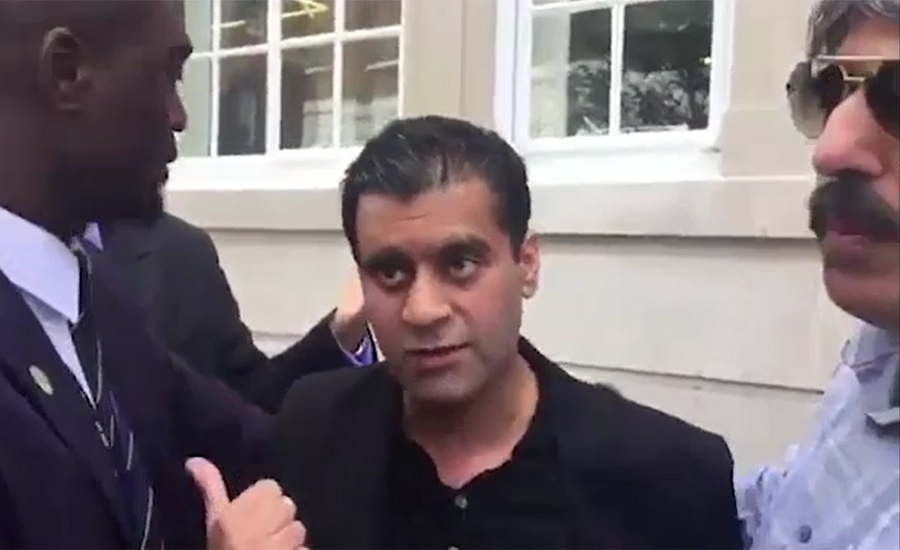 LONDON (92 News) – A suspect attempted to enter the room of former prime minister Nawaz Sharif's wife Begum Kulsoom in the Harley Street clinic in London on Saturday. The suspect introduced himself as Dr Naveed and tried to enter the room. Sources said that security officials are further investigating the suspect. Talking to the media, Hussain Nawaz said that they were already worried and such people were the source of more distress. He said that they  are waiting for a miracle for the health of Kulsoom Nawaz. After the incident, the security was put on high alert for entry to Harley Street. A large number of PML-N leaders were also present outside the Harley Street Clinic.