My suspension is a wrong step, says SSP Rao Anwaar 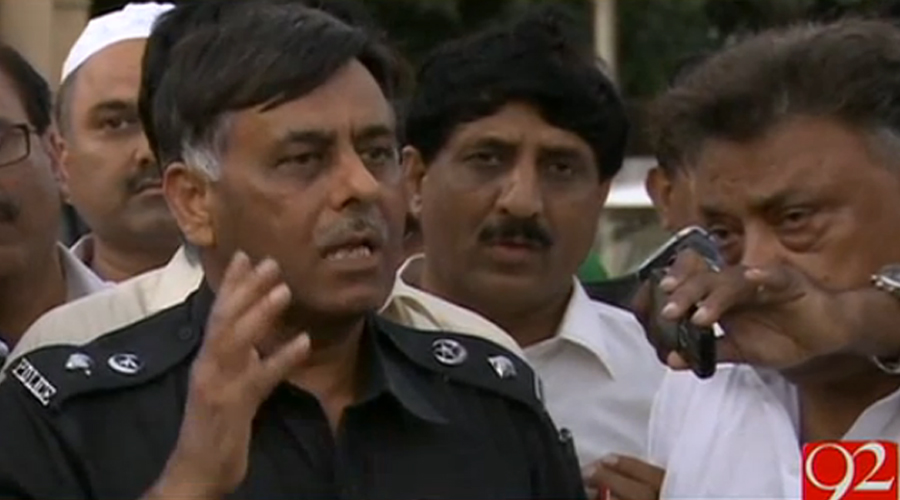 My suspension is a wrong step, says SSP Rao Anwaar

KARACHI (92 News) – The suspended Malir SSP Rao Anwaar has said that his suspension is a wrong step. Talking to the media on Friday, he said that no action is taken when a common man is arrested. "I may quit the job if the same attitude was adopted towards me," he said. "Khawaja Izhar is said to be the chief of target killers." The SSP declared that the MQM leaders still get instructions from London. “The arrest of Kh Izhar has been made. We will write a letter to the Sindh Assembly speaker to apprise him of the arrest,” he maintained. He said that Kh Izhar was wanted in several cases and he was being investigated.