Sustainability in country’s economy due to PM's efforts: Farrukh 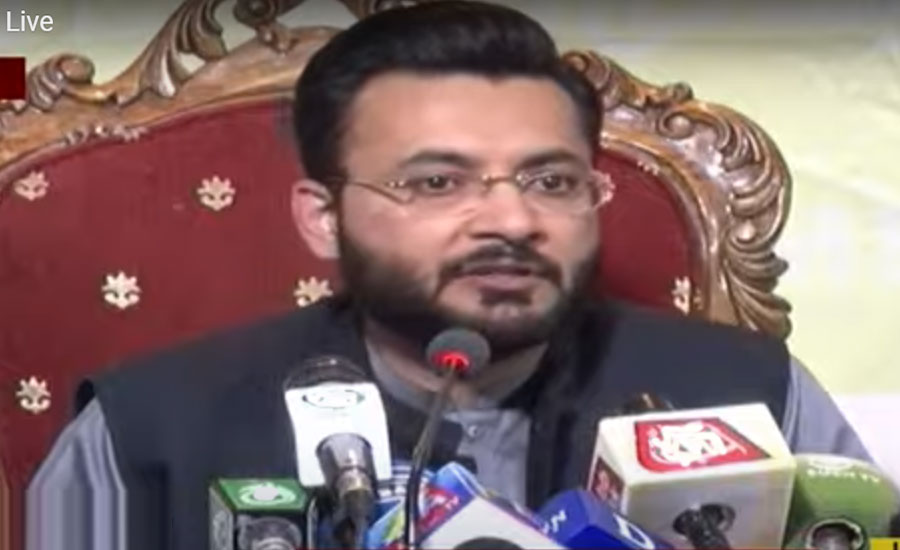 Sustainability in country’s economy due to PM's efforts: Farrukh

ISLAMABAD (92 News) - State Minister for Information Farrukh Habib has said there is sustainability in the country’s economy due to Prime Minister Imran Khan's efforts.

Interacting with the journalists during 'Meet the Press' said, he said our model is based on bolstering exports and production. The minister pointed out that there is record increase in exports and remittances. "24 billion dollars have been received in remittances in a period of ten months," he added.

He said the exports are expected to touch twenty six billion dollars by the end of this fiscal year. He said there is also record sale of tractors, cars and motorcycles. He said there has been record production of wheat and sugarcane.

Farrukh Habib said the economic growth figure cannot be rejected as Pakistan Bureau of Statistics uses the latest methodology for evaluation of data. He said the data of the PBS is authentic.

To a question, Farrukh Habib said the government is prioritizing the agriculture sector to ensure food security. He said steps are also being taken to check inflation.

The minister said providing homes to the low income groups is the vision of Prime Minister Imran Khan. He said the banks are providing loans for this purpose on low interest rates. He said the journalists' community will also be made part of this scheme.