LAHORE (92 News) – More villages are feared to be submerged due to a high flood in the River Sutlej after the release of up to 200,000 cusecs of water into the river by India without any notice. According to the National Disaster Management Authority (NDMA), 125,000 cusecs water is passing through Ganda Singhwala. 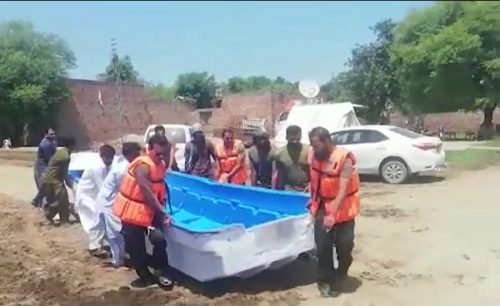 Moreover, the water level is continuously increasing in Indus and Chenab rivers. Crops have been inundated by the flooding in a large belt. Pak Army and other rescue teams are busy in the rescue activities. 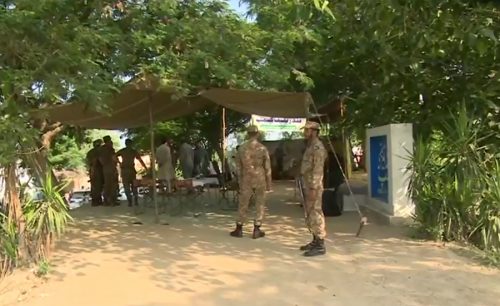 On the other hand, several more villages have been evacuated and the people shifted to safer places. 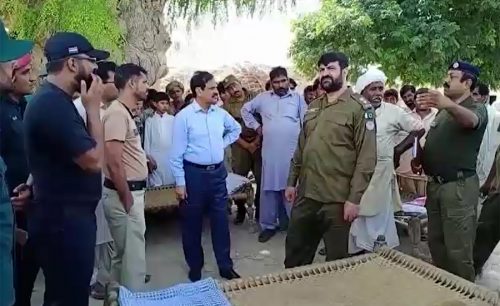 The National Disaster Management Authority (NDMA) had earlier warned of flood in the areas alongside River Sutlej after India decided to release up to 200,000 cusecs of water into the river without notifying the relevant authorities. On Tuesday, the water level at Ganda Singhwala was 17.8 feet with 37,640 cusecs and was expected to reach up to 100,000 -150,000 cusecs by Wednesday.