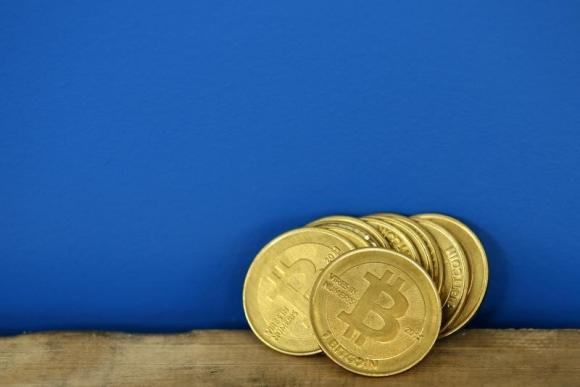 LONDON - Swedish crowdfunding platform FundedByMe is launching a bitcoin pilot project, allowing investors to use the virtual currency to buy stakes in a bitcoin trading company. FundedByMe said the project would be the first of its kind to be hosted by a major crowdfunding platform. It will see the trading company, Safello, accept the digital currency from investors during its 45-day campaign that starts on Wednesday. Crowdfunding allows individuals and small businesses, often start-ups, to raise money from pools of investors who can buy equity in a company or put money into peer-to-peer lending schemes. Virtual currencies, of which bitcoin is the most famous, have been dubbed the "Wild West" of finance by regulators since they are not backed by a central bank or government like conventional money. They are prone to wild swings in value and can be a target for hackers. Bitcoin, which is generated by computers and started circulating in 2009, lost as much as 80 percent against the US dollar in a single day last year. - Reuters