Swedish parliament to vote again in bid to break deadlock 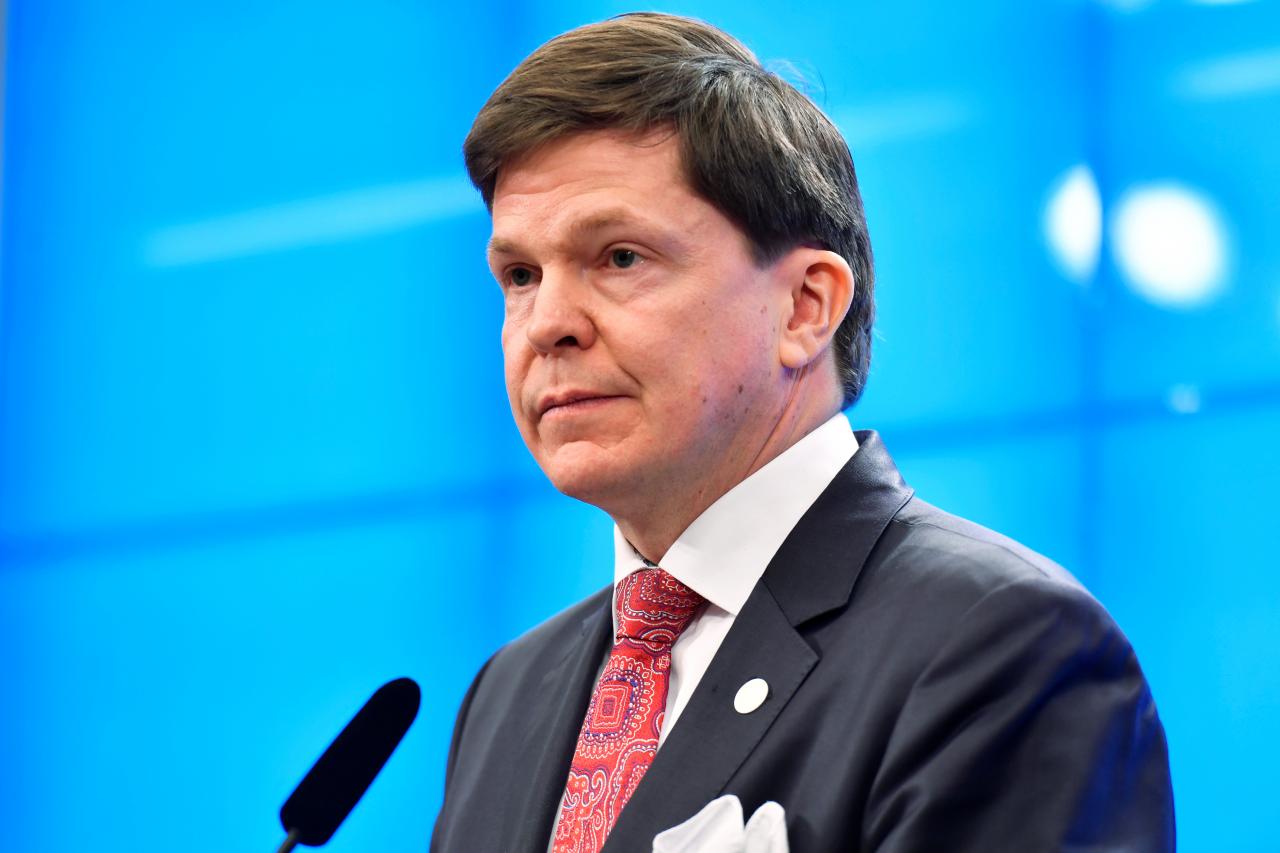 Swedish parliament to vote again in bid to break deadlock

STOCKHOLM (Reuters) - Sweden’s parliament will try to break months of political deadlock by voting on Friday on whether to give a Social Democrats-Greens coalition four more years in power - though most lawmakers are likely to reject the proposal. The country has been without a government since September, when an election delivered a hung parliament that has already rejected both Social Democrat leader Stefan Lofven and the leader of the four-party, centre-right Alliance as prime minister. Lofven’s chances of passing a second vote look slim after talks with the opposition Centre and Liberal parties broke down earlier this week. “The situation ... is still deadlocked,” parliamentary speaker Andreas Norlen told reporters on Wednesday. The speaker has limited options in forcing the two political blocs into a compromise, other than the threat of a new election. “It would be a big failure if after September’s election ... we went back to voters and said we could not deal with the result,” Norlen said. The rise of the anti-immigration Sweden Democrat party, which won 17.5 percent of the vote in September, has prevented either the centre-left or centre-right from winning a majority in parliament. Neither bloc is willing to do a deal with that party which has its roots in the white supremacist fringe.