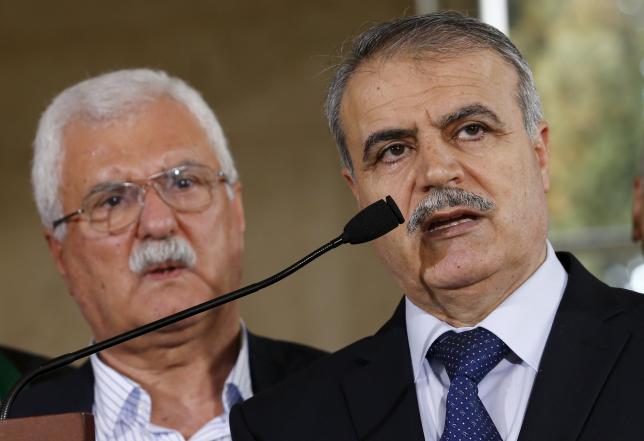 BEIRUT – The Syrian opposition said on Wednesday Syria needs a transitional ruling body with full executive powers and not a participatory government under President Bashar al-Assad, responding to comments made by Assad to Russian state media. "The government, whether it's new or old, as long as it is in the presence of Bashar al-Assad, is not part of the political process," said George Sabra, a negotiator for the High Negotiations Committee (HNC) representing the Syrian opposition at Geneva peace talks. "What Bashar al-Assad is talking about has no relation to the political process," said Sabra. Asaad al-Zoubi, an HNC member, said the Syrian people and the Geneva negotiating team want "a transitional ruling body will full executive powers and authorities, including presidential authority". "Whereas the regime wants a participatory government," he said. –Reuters