System of dishonesty, corruption is sold in court: Shehbaz Sharif 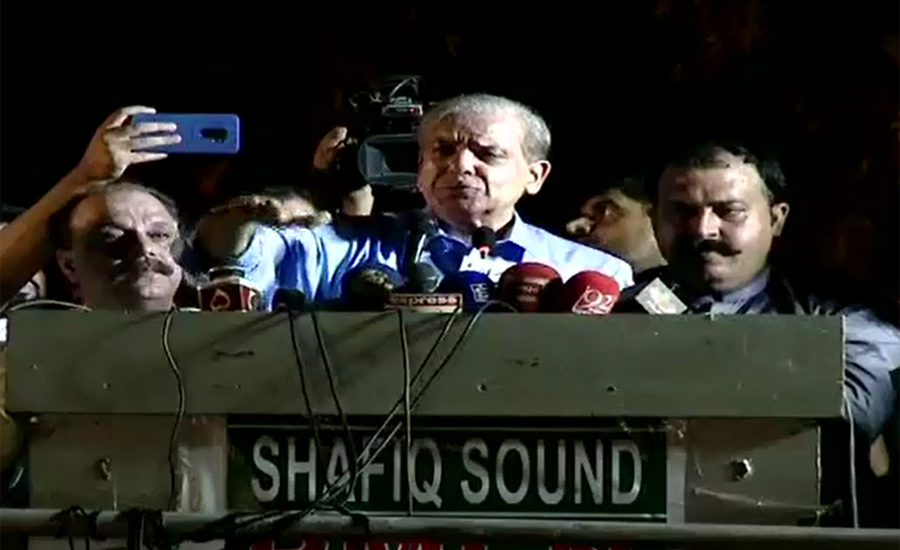 System of dishonesty, corruption is sold in court: Shehbaz Sharif

DERA GHAZI KHAN (92 News) – PML-N president Shehbaz Sharif has said that the system of dishonesty and corruption is sold in court. Addressing a public meeting on Wednesday, he said that Nawaz Sharif and his daughter are in Adiala jail. “We will bring Pakistan of the Quaid-e-Azam if we formed the government.” He alleged that the NAB had forced the PML-N candidates to quit the party. The PML-N president said that Nawaz Sharif is not being given required medicines despite being a heart patient. He promised to make Dera Ghazi Khan like Lahore if he got the government for next five years. “We established a hospital in Muzaffargarh and a college in Rahimyar Khan. We gave loans to youths for their business,” he said.