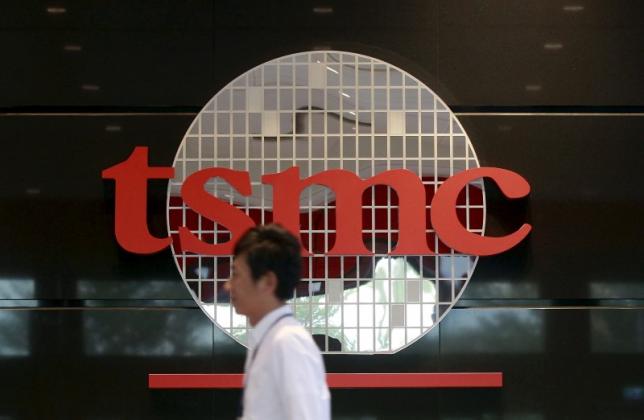 TAIPEI - Taiwan Semiconductor Manufacturing Co Ltd (TSMC), the world's top contract chip maker, said on Monday it has signed an agreement with the Nanjing City Government to invest $3 billion building an advanced wafer manufacturing facility in China. The announcement comes after TSMC said in December it planned to set up its first wholly owned advanced fabrication plant in China with a $3 billion investment, highlighting the growing importance of the Chinese market for semiconductor giants. "With our 12-inch fab and our design service center in Nanjing, we aim to provide closer support to customers as well as expand our business opportunities in China in step with the rapid growth of the Chinese semiconductor market over the last several years," said TSMC Chairman Morris Chang in a statement. "We look forward to stronger collaboration with our customers to further expand our market share in China." The move underscores how TSMC aims to go it alone to protect its technological lead even as rivals, namely from China, are busy buying smaller players. TSMC had urged authorities to allow 12-inch facilities, which use more advanced technology processes than 8-inch plants, to be wholly owned out of concern for intellectual property protection. TSMC already has a wholly owned 8-inch chipmaking plant near Shanghai. Located in Nanjing, China, the planned capacity of the new plant will be 20,000 12-inch wafers per month and includes the construction of a design service center, TSMC has said, adding production will begin in the second half of 2018. China views self-ruled Taiwan as a renegade province and has not ruled out the use of force to bring it under its control, although relations have improved in recent years. Taiwan has restricted manufacturing activities of its prized semiconductor sector in China, amid political tension between the neighbors. However, competition from China's fast-growing, though fledgling chip industry has put pressure on Taiwanese companies to widen their mainland footprint. -Reuters