KABUL (Reuters) – A Taliban commander and senior leader of the Haqqani Network militant group, Anas Haqqani, has met former Afghan President Hamid Karzai for talks, a Taliban official said on Wednesday, amid efforts by the Taliban to set up a government.

Karzai was accompanied by the old government's main peace envoy, Abdullah Abdullah, in the meeting, said the Taliban official, who declined to be identified. He gave no more details. 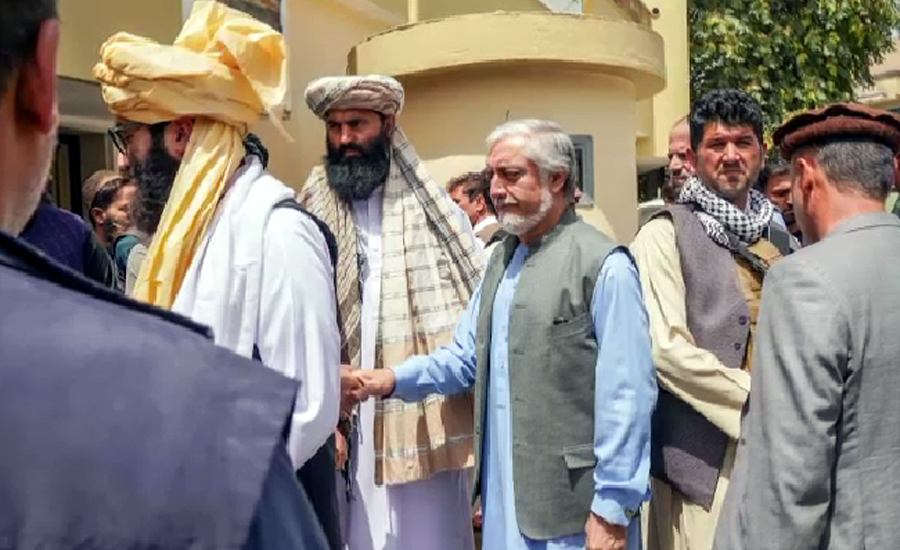 The Haqqani Network is an important faction of the Taliban, who captured the capital, Kabul, on Sunday. The network, based on the border with Pakistan, was accused over recent years of some of the most deadly militant attacks in Afghanistan.