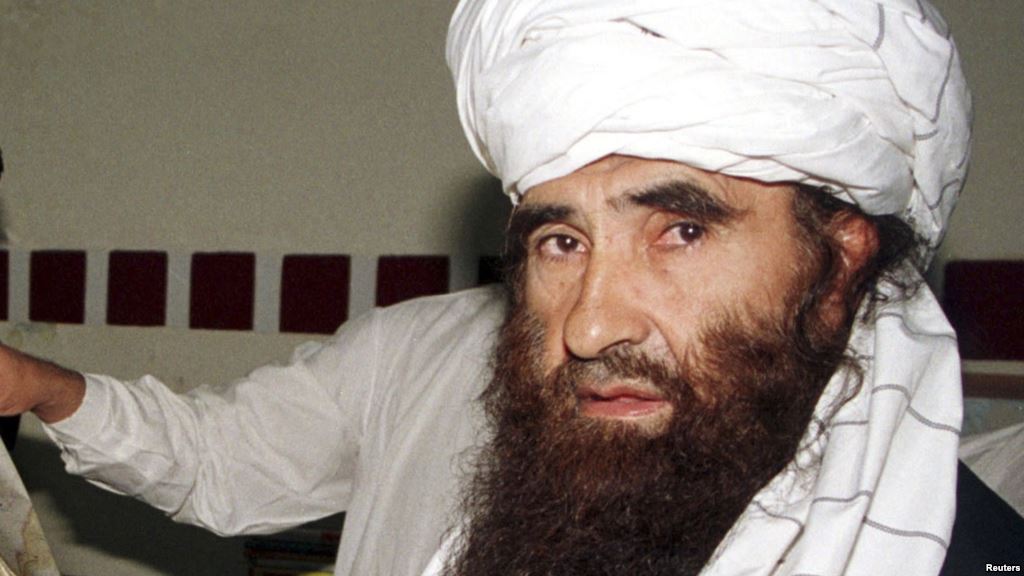 ISLAMABAD (92 News) – The Taliban on Saturday denied reports of the death of the founder of Haqqani network. In a statement issued on Afghan Taliban website on Saturday that founder of Haqqani network Jalaluddin Haqqani... was ill before but he has been blessed with good health for a prolonged period now and has no troubles currently. Earlier, Afghan Taliban had confirmed the reports of the death of Jalalud Din Haqqani a year ago and said that he died due to illness.