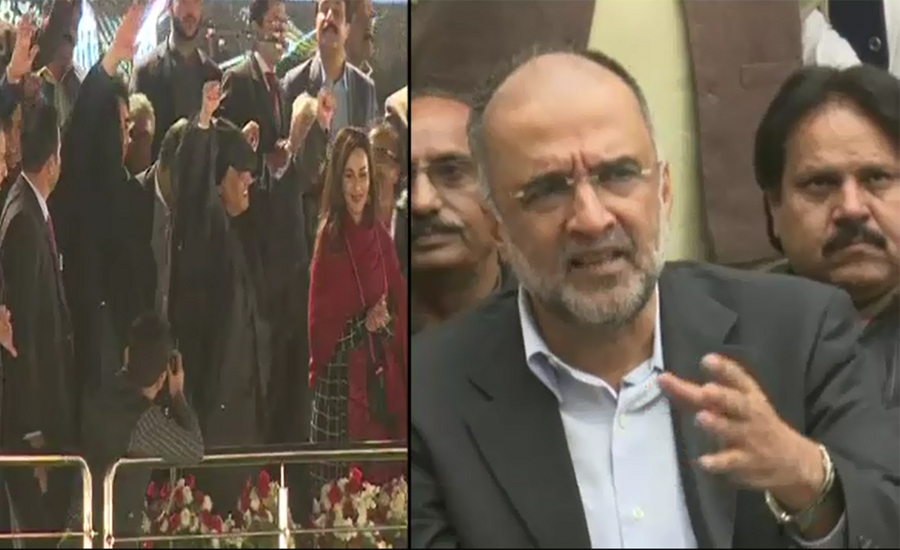 LAHORE (92 News) – PPP leader Qamar Zaman Kaira has said that the Taliban Khan does not know the difference between dance and ‘dhamal’. Talking to the media on Thursday, dhamal is the heritage of saints. “Taliban Khan should do politics and not criticize the culture,” he added. The PPP leader said that the opposition was united on the Panama issue. “No alliance is being formed against Nawaz Sharif,” he added. He said that an FIR of the Model Town tragedy should be registered and responsible should be brought to justice.