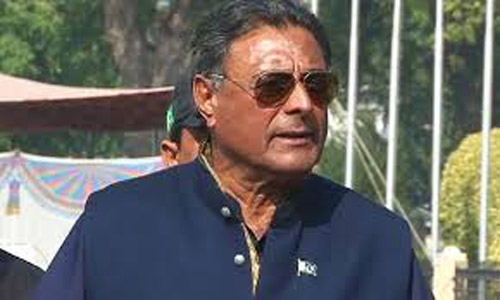 LAHORE (92 News) - Punjab Minister for Home Col (retd) Shuja Khanzada has said that talks are underway for the recovery of Shahbaz Taseer and Ali Gilani. Talking to the media on Thursday, Shuja Khanzada said that the government is utilizing all resources in the war against terrorism.