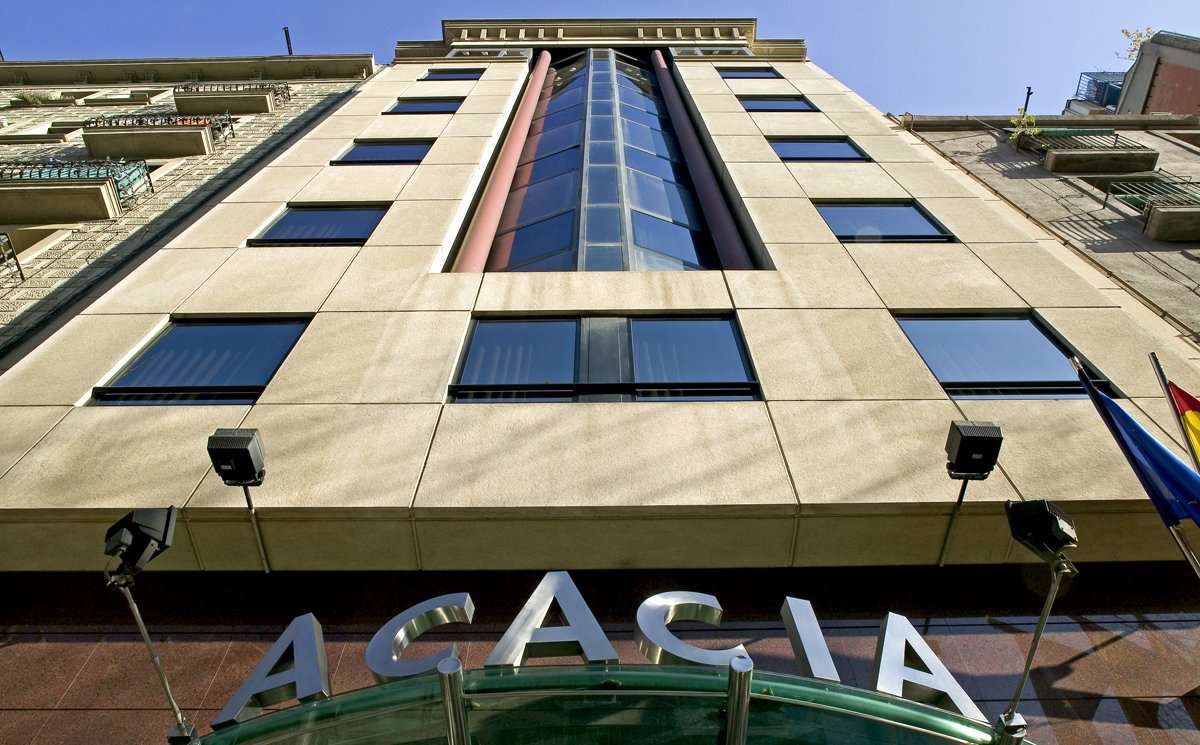 DAR ES SALAAM - Tanzania is not targeting foreign employees of Acacia Mining Plc, the immigration department said, adding that the temporary detainment of one the London-listed miner's senior staff was part of wider checks in an immigration crackdown.

Gold miner Acacia said on Friday that Tanzanian authorities had prevented one of its senior staff from leaving Dar es Salaam airport.

After legal intervention, he was released and his passport was returned.  "The immigration department ... does not target only Acacia Mining employees," the Tanzania Immigration Services Department said in a statement late on Saturday.

Acacia, the country's largest miner, said last week it had been hit with a $190 billion tax bill and warned it would have to close its flagship Bulyanhulu mine by Sept. 30 if a government ban on its exports is not lifted.

"We are required by law to question any Tanzanian citizen or foreigner regardless of his position ... and release them without charge if their immigration papers are in order as in the case of employees of Acacia Mining who were recently questioned," the immigration department said.

It added that there were no factors outside of the requirements of the Immigration Act that would prompt the department to restrict the entrance or exit of Acacia's expatriate employees.

President John Magufuli has threatened to shut all gold mines in the country if mining companies delay talks to resolve a dispute over billions of dollars in back taxes which the government says they owe.

Majority-owned by Canada's Barrick Gold Corp, Acacia says it is in full compliance with the law and has paid all relevant taxes.

Magufuli's stance has rocked the mining sector in Tanzania, Africa's fourth-largest gold producer, and driven Acacia's shares down by more than 50 percent this year.

Barrick, which owns a 63.9 percent stake in Acacia, said last week it has an "open mind" and is "very positive" about talks getting underway with Tanzania to resolve an export ban on gold and copper concentrates.

Magufuli and Barrick Chairman John Thornton agreed at a mid-June meeting to hold discussions to resolve the row.Acacia has two mines affected by the ban which Tanzania introduced in March. They account for some 6 percent of Barrick's 2017 gold production forecast. -Reuters