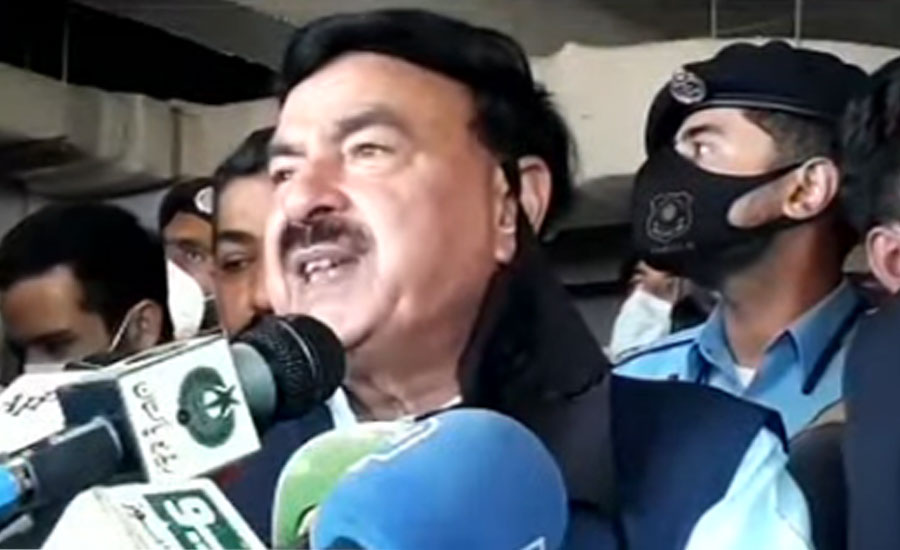 RAWALPINDI (92 News) - Minister for Interior Sheikh Rasheed on Wednesday has said that Jahangir Tareen, who announced a like-minded parliamentary group within PTI, will vote in favour of Prime Minister Imran Khan in budget 2021-22 session.

Speaking to the journalists while reviewing development works at a hospital in Rawalpindi along with SAPM on Health Dr Faisal Sultan, Sheikh Rasheed said that small arguments and disagreements occur within parties, however, he was sure that Jahangir Tareen will vote for Imran Khan during the budget.

He said that the prime minister’s recent visit to Saudi Arabia has remained successful and the country has never before witnessed better relations with the Kingdom.

The interior minister also announced to hold a public gathering at Lal Haveli on Friday to express solidarity with Palestinians. “We have announced relief aid for the Palestinians and the cabinet has approved it,” he mentioned