Target killer among 12 rounded up in Karachi 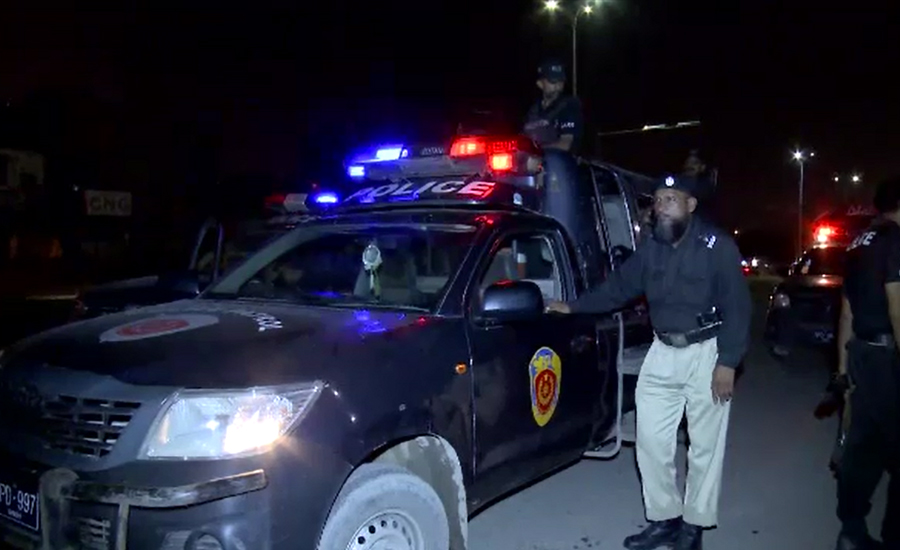 Target killer among 12 rounded up in Karachi

KARACHI (92 News) – Police have on Wednesday apprehended at least 12 accused including a target killer in different incidents in Karachi. As per details, Shahrah-e-Faisal police carried out a raid and detained a target killer namely Afaq Zafar who was involved in the murder of seven people including a leader of a political party. On the other hand, police conducted a search operation in Karachi’s Pak Colony and arrested eight accused from a house. Police also recovered huge cache of weapons, explosive material and motorcycles. 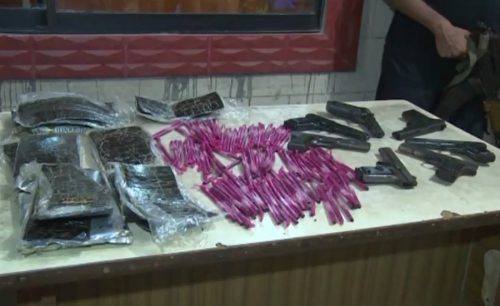