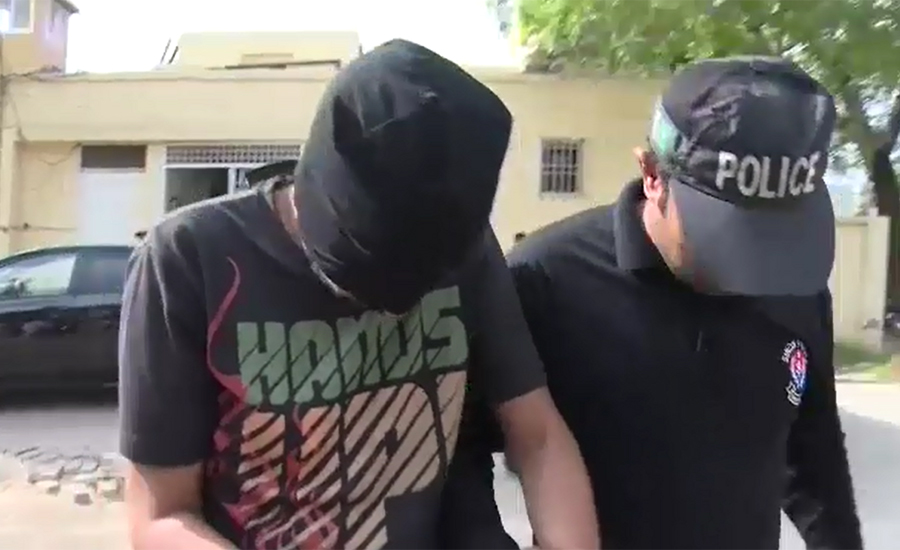 KARACHI (92 News) – An anti-terrorism court acquitted four accused, including target killer Obaid K2 belonging to the MQM-London, in the murder case of two policemen on Friday, giving them the benefit of doubt. The counsel for the accused including Ishtiaq policewala, Abbu Irfan and Shafiq Mota stated that no proof was produced against his client. According to the police, the accused had shot dead ASI Kamil Murtaza and Asif at Shafiq Morr on February 27, 2006. The FB Industrial Area police had registered a case against the accused. The police had arrested Obaid K2 from Nine Zero.